VIDEO: US anti-gay pastor hits out at Gigaba 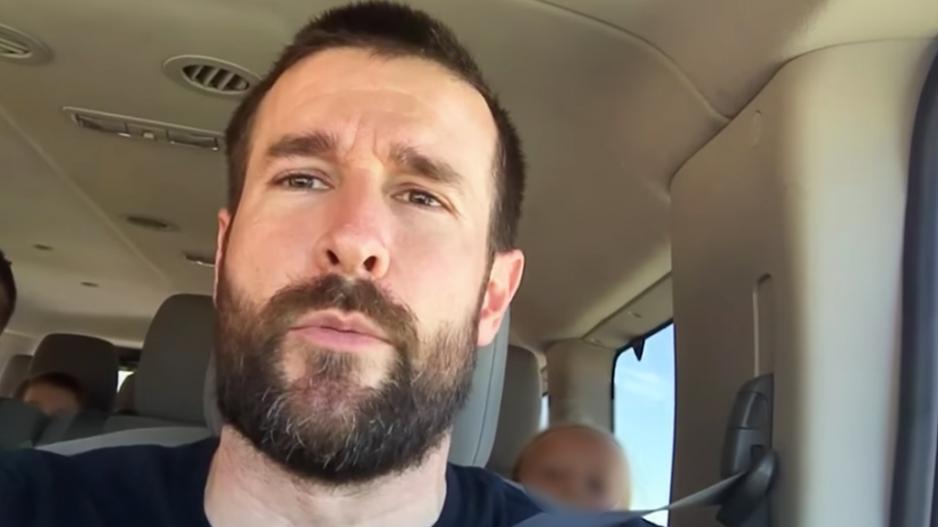 Johannesburg, 08 September 2016 - Pastor Steven Anderson has come out guns blazing saying that if Home Affairs Minister Malusi Gigaba wanted to ban him from entering South Africa he would have done it a long time ago.

JOHANNESBURG – Pastor Steven Anderson has come out guns blazing saying that if Home Affairs Minister Malusi Gigaba wanted to ban him from entering South Africa he would have done so a long time ago.

The controversial, gay-bashing pastor was warned by Gigaba to behave in accordance with South African law when he visits the country later this month.

Around 7,000 people signed an online petition calling on Home Affairs to stop Anderson promoting hate speech in the country. Gigaba recently set conditions for the Faithful Word Baptist Church minister&39;s visit to the country but the conditions have been met with contempt.

Anderson has hit out at Gigaba, saying the minister only gave false hope to the lesbian, gay, bisexual, transgender and intersex community who had called for government to deny him entry into the country.

“If he was going to ban me, he would have done it months ago, he is just stringing these sodomites along and it is funny how they don’t get the hint” Anderson said in a video recorded while he was driving kids in his car.

“He is a politician and of course he is going to tell people what they want to hear when they come to him with 60,000 signatures.

“The truth is, he can’t legally ban me from entering the country because just as much as their ‘non-discrimination policy’ protects sodomites, it also protects people’s religious views and if I believe what the bible says in Leviticus 20:13 then that’s my view."

Anderson - who proclaims himself as an ambassador of Christ -  says that he has never preached about homosexuality at his events and has accused Gigaba of having backwards views.

“There is nothing backwards about the word of God, it is this sodomite agenda that is completely backwards,” he said.