Violent protests flare up in Lusikisiki 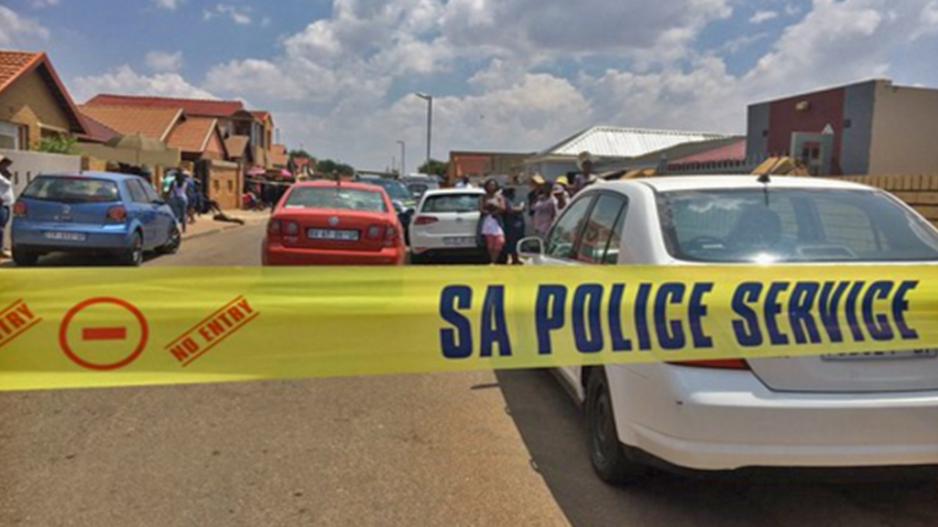 Human remains found in Phiri, Soweto have been sent to the forensics department for DNA testing. The area is the same location where missing Palesa Madiba, was last seen. eNCAs Lenyaro Sello spoke to police spokesman.

Godlwana said residents from wards 16, 20 and 21 were burning tyres and throwing stones.

He said the R61 between the town and Port St Johns as well as the road towards the Magwa tea plantation had been blocked by the protesters.

All three councillors have since fled their homes.

Godlwana said about 2,000 residents took to the streets to protest on Wednesday.

He added that a helicopter was currently circling the area.

“We have arrested two people on charges of public violence and damage to property at this stage. Provincial police spokesperson Major General Zamutango Mki is in a meeting with the municipality,” said Godlwana.