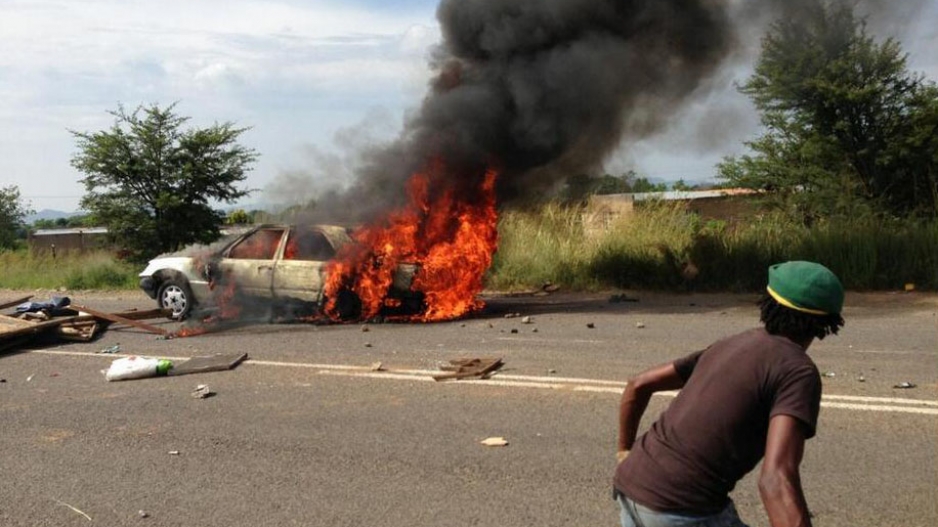 JOHANNESBURG - Violent protests have again flared up in several parts of the country.
Sebokeng, south of Johannesburg saw a second day of violence. Police used rubber bullets as protesters tried to break through barricades.
North of Pretoria, residents in Mooinooi, Hebron and Majakaneng blocked roads with burning tyres. All three towns are in the Madibeng municipality. The area has been plagued by similar demonstrations in recent weeks.
To the east of the capital, in Bronkhorstspruit, police had to use water cannons and stun grenades to disperse a crowd of thousands. The town has been rocked by almost a week of violent demonstrations.
Protest action near Somerset West in the Western Cape led to a road closure into the Sir Lowrys Pass village. It’s not clear what residents were demonstrating about.