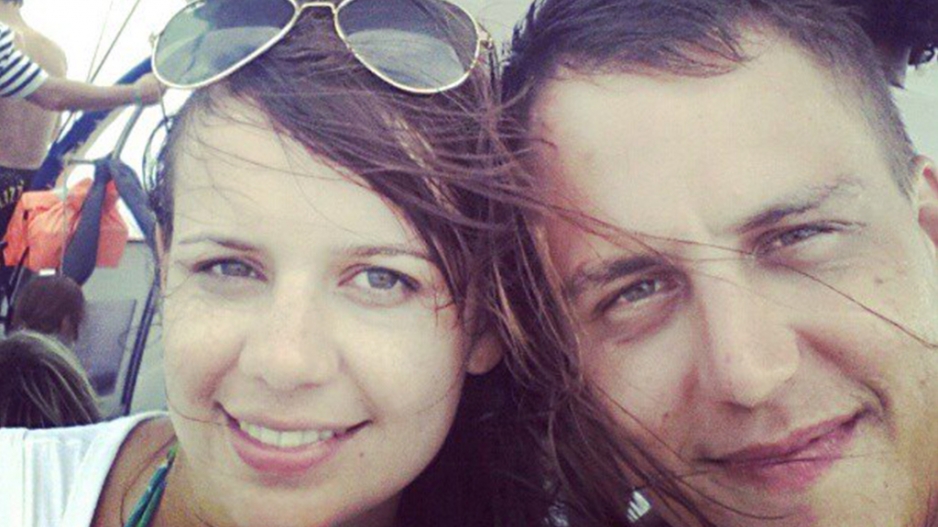 Kyle White and his wife (pictured) went on holiday to Mauritius in November 2014 and got a great shock when Vodacom charged White R46,000 in data roaming costs. He has penned a blog on his complaint against the operator.

JOHANNESBURG – Disgruntled customer Kyle White was shocked to learn Vodacom slammed him with a R46,000 bill for data roaming in Mauritius in November 2014.

White briefly activated data roaming but assumed the service was not working when he did not receive calls or text messages. A day later, he received SMS notifications on incremental data costs, totalling a whopping R46,000.

After Vodacom blocked his account, said White, he was left "with no other option but to proceed with a payment plan which I have since resolved."

According to his version, the mobile company "bullied" him into paying the outstanding amount; White uses his phone for work and needed to unblock his number to secure work.

"It&39;s an absolute necessity," he said of his phone number. "So, when I was disputing the matter, I had obviously not paid and they thus had blocked my line which meant I couldn’t make or receive calls. They essentially bullied me."

White said the mobile operator pulled him some slack; his bill was reduced by over R14,000 and he was offered an additional month to repay the monies. But, it was not enough to pacify the angry client.

Though White has settled his account, he remains angry at Vodacom&39;s actions, and recently posted a blog lambasting the mobile operator.

In order to ensure the entry gained widespread exposure, White paid Facebook to promote the page, which he called &39;Vodacom does not care&39;.

"The reason I posted it on my page, is because you can advertise it," he explained. "I’m targeting [an audience] between 25 and 45 years old. I want to warn them."

Last year, businessman Prokas erected a banner at a busy Johannesburg intersection after receiving poor service from that mobile operator. Cell C applied for an urgent court order to have the banner pulled down, but a judge dismissed that case with costs.

White said he first learned of the staggering R46,000 bill minutes before boarding a flight from Mauritius to South Africa.

It soured what had been a beautiful few days in Mauritius for White and his wife, from 20 to 27 November 2014.

The newlywed couple travelled to the island for a belated honeymoon and booked into the luxurious Preskil Beach Resort on the south-east coast of the island.

The resort, located on a private peninsula, offers patrons views of a turquoise lagoon, and free internet.

White wrote in a blog post, that he and his wife “decided to not use our international roaming as we were given free wifi at the hotel.”

However, the day before leaving Mauritius, he said he attempted to activate data roaming to check for any voice messages and SMSs.

"When I did this I was not able to check my voicemail and I did not receive any text messages," reads White&39;s blog post. "Hence, I was under the impression that I was not connected to any cellular infrastructure."

The next day, soon before the couple boarded their flight home, White received notifications of incremental data costs on his phone. He published a screen grab of those messages online.

"Here&39;s the shocker," he wrote. "Vodacom charged me a rate of R138 per megabyte. It works out to a data usage of just over 300 [megabytes] while overseas. Really?"

White was incredulous on seeing the messages, especially since Vodacom states on its website that clients will receive SMS notifications of data roaming costs above R2,000.

The terms and conditions of data roaming on the Vodacom website states as much but also read, "While Vodacom makes every effort to ensure that customers receive the SMS notifications, it cannot be held liable for SMS not received."

Richard Boorman, spokesperson for Vodacom  responded to questions mailed to him. He said data pricing was determined by the foreign networks - in Mauritius, either Emtel or Cellplus - and those costs are passed on to the customer.

"Since the systems of separate operators are not connected in real time, there can be a delay before the billing reflects at our end," explained Boorman.

"To help protect customers, we send SMSs giving details of exactly how much calls and data cost as soon as the customer arrives at their destination. We also provide a range of service such as SMS Roamer that help people manage their spend while outside South Africa."

He added that Vodacom was investigating White&39;s case, but could not provide details in the given timeframe. eNCA.com plan to follow up on the matter later in the week.