Vodacom to slash out-of-bundle data prices by half 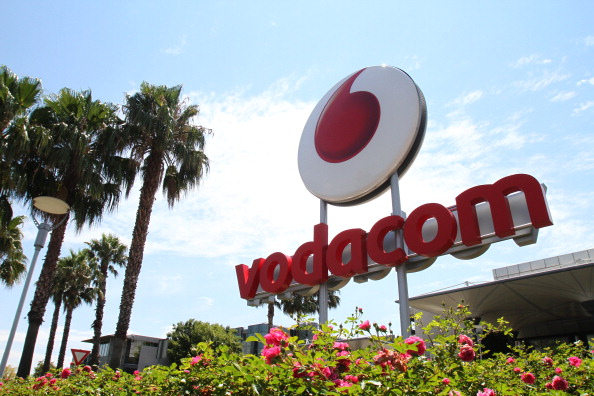 File: While the Treasury didnt specify how much the deal was worth, Tuesday's closing price for Vodacom shares was over R130 per share.

JOHANNESBURG – Vodacom pre-paid customers can heave a sigh of relief.

The mobile network giant has announced it will slash out-of-bundle data prices by 50 percent from the 15th of this month.

This as the new 99 cents per megabyte tariff comes into effect.

The out-of-bundle rate has already been reduced to 89 cents per megabyte for post-paid customers from 1 October.

Vodacom said it's trying to encourage customers to use bundles.

Group CEO of Vodacom, Shameel Joosub said “Over the last few years, we’ve significantly brought down the cost of voice tariffs and moved customers to more affordable plans. We undertook to reduce out-of-bundle rates, and we’ve now delivered on that too. This saving on data costs follows our reducing data prices by 18.9% over the last year alone.”