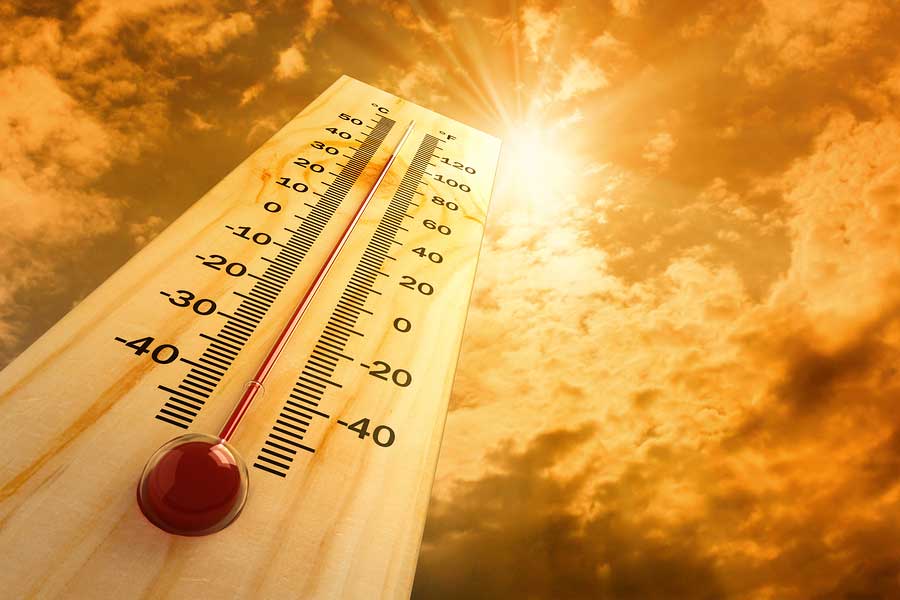 VREDENDAL, Western Cape - eNCA&39;s weather department has confirmed information reported by the South African Weather service that a maximum of 48.4°C was recorded in Vredendal on Tuesday 27 October 2015.

A number of other records, for the highest maximum temperatures recorded in October in South Africa alone, were also  broken on Tuesday and Wednesday this week.

Exacerbating the heat was the lack of rainfall, recorded as "below normal" for October records.

Research shows El Nio may cause dryer and warmer conditions for the north eastern parts of South Africa.

The latest forecasts, according to US’s National Oceanic and Atmospheric Administration (NOAA), mostly favour a further strengthening of this El Nio event and that it will continue until the end of 2015, perhaps lasting into the first half of 2016.