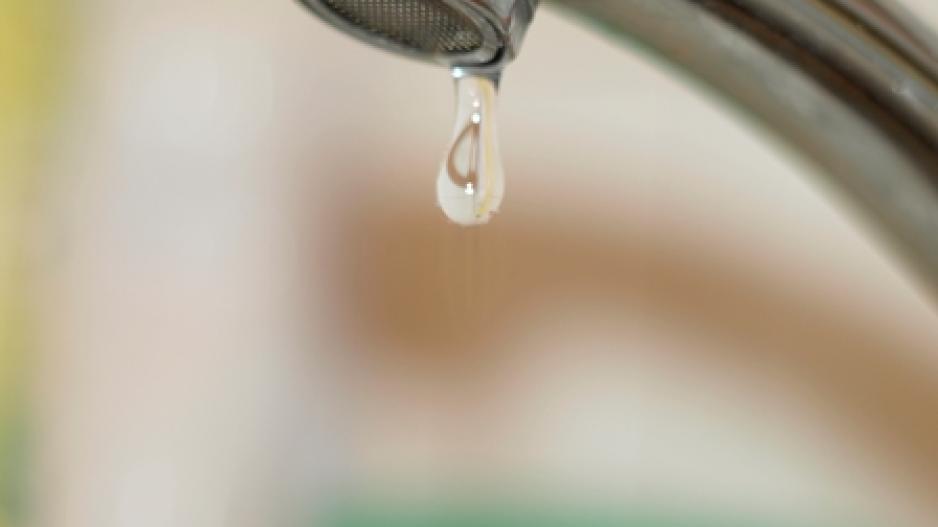 There could be a shortage of clean water if South Africans do not work to conserve it.

DURBAN - Tankers are supplying water to the residents of the northern KwaZulu-Natal town of Vryheid after the town’s two dams reached critically low levels.

Municipal spokesman Arnold Ramodibe said on Wednesday that not only were the dams at their lowest levels, but the water that remained could not be pumped until the municipality had removed the green algae sludge.

"There are other avenues that we are pursuing to secure water, but at the moment the main source of water is from the tankers," he said.

The town, according to the local Vryheid Herald newspaper’s website, has been without a proper water supply for the past 10 days.

The two dams that supply the town are the Bloemveld dam and the Klipfontein Dam.

According to the Vryheid Herald, when the Klipfontein Dam, on the Wit Mfolozi River, is below the 18 percent capacity, water can no longer be pumped from it.

According to the Department of Water Affairs, the dam was 21.6 percent full shortly before Christmas. At the same time in December 2014 it was 89.5 percent full.

Northern KwaZulu-Natal has been in the grips of a drought which last year saw the national government announcing emergency measures.

The nearby Bivane Dam, which supplies irrigation projects and the town of Pongola is down to 12 percent capacity according to the dam’s website.