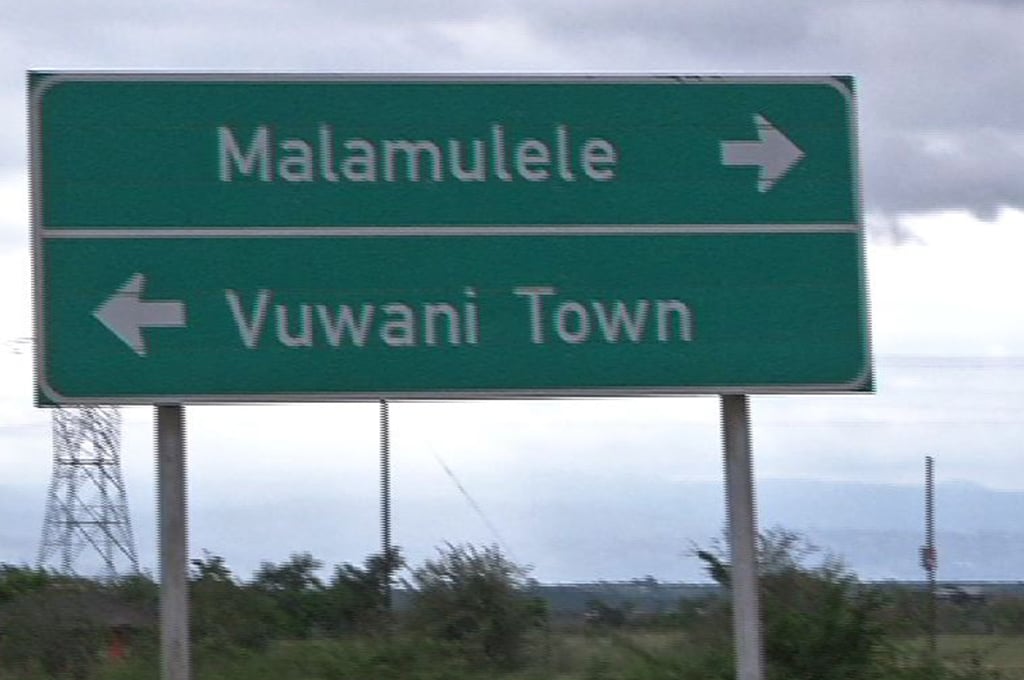 VUWANI 29 July 2016 - Many residents there insist that the complete shutdown of the town will continue despite an announcement by government that a settlement has been reached.

JOHANNESBURG - Vuwani township in Limpopo is on lockdown again.

Residents are upset that a promise made by President Jacob Zuma to attach them to the Vhembe District Municipality, has not happened.

And it seems it’s matriculants are the biggest losers because they’re unable to write their trial exams.

The ANC said it was worried about the reinstatement of a shutdown of public services and civil movements in  Vuwani. Of much more concern was not only the disruption of normal civilian life but the closure of schools during examinations time.

The area was also shut down last year, with widespread violence.

“I just gave up last year because of the strike,” said Matriculant, Lindelani Nethavhani.

He said he knows he can do better than last year.

“There was disruption, police shooting, it was not easy,” said Nethavhani.

The class of 2017 has already missed two exams -  Agriculture and tshiVenda.

Nethavhani said he sees little hope that they will write the rest of their subjects.

"I doubt it. the protesters don't care about us.”

Konani Mulaudzi, an aspiring photographer,  is hoping that the shutdown will be over by the end of the week, so he can write Geography.

“The strike must end already, we want a better future,” said Konani Mulaudzi, a matriculant.

Protesters said they believe that the president’s promise needs to materialise, so they can get better services.

The ANC said it has put together a package of services to be rendered in Vuwani by both the District Municipality and sector departments from the Provincial Government.

The service package includes amongst other things the following:

1 The District Municipality will provide water and sanitation services.

2 The Department of Economic Development and Environmental Affairs will provide waste management services.

4 Dept of cooperative governance will implement all Capital Projects planned for the VUWANI area.

The Limpopo Education Department said it hopes the situation will be back to normal soon so that it can start working on a plan forward.