War on corruption must first be won within SAPS: Sanco 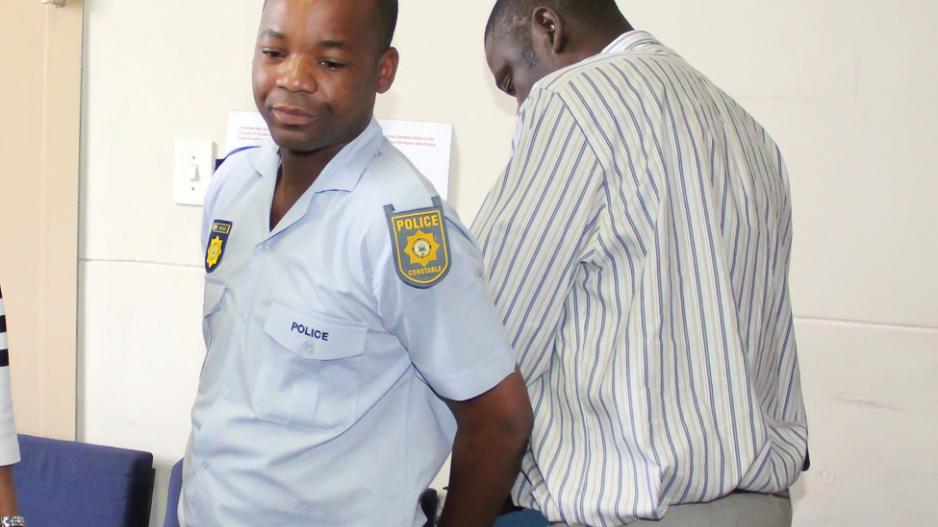 A 30-year-old police constable in Gauteng has been arrested for allegedly conspiring with armed suspects to rob his own police station.

JOHANNESBURG – The war against the cancer of corruption and against violent organised crime must first be won within the South African Police Service (SAPS) before it can be won in communities, the South African National Civic Organisation (Sanco) said on Sunday.

Intensified efforts were required to unmask police officers involved in crime syndicates, Sanco national spokesman Jabu Mahlangu said in response to a report that Eastern Cape police were searching for a police officer apparently on the run after allegedly stealing firearms.

“Ridding the police service of those who are running with the hares and hunting with the hounds will restore the confidence of our communities in policing,” he said.

It was scandalous that illegal firearms confiscated during raids conducted by police in Dimbaza near King William’s Town had gone missing together with the constable who had been placed in charge of the firearms that had to be tested at the SAPS forensic unit in Port Elizabeth.

“The extent to which this has compromised evidence for ongoing criminal investigations and resolution of cases involving heartless murderers is unimaginable,” Mahlangu said, adding that police had to show commitment to bring the fugitive to book.

According to police, the officer against whom cases of theft and defeating the ends of justice had been opened went missing shortly after five firearms which he signed out disappeared in January.

“The cancer of corruption and the war against violent organised crime which is claiming the lives of law abiding citizens and police officers must first be won within the police service before it can be won in communities,” he said.

“Nothing less than a major clean-up of the network of greed and its criminal syndicates will restore the credibility and integrity of the SAPS.” Police had to stop “chasing shadows and go after criminals that are camouflaged with police uniform”, Mahlangu said.