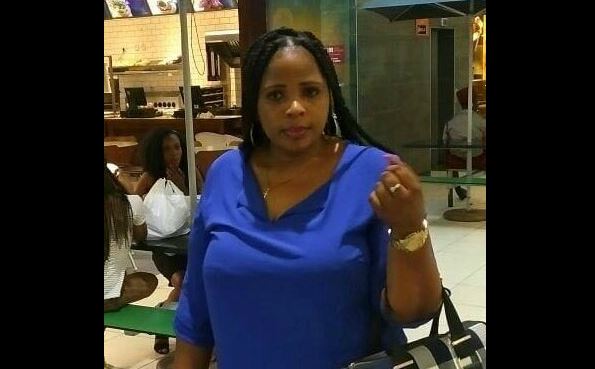 EDITOR&39;S NOTE: This story has been updated with information about the circumstances leading up to Nomawethu Kunene&39;s disappearence.

JOHANNESBURG – Gauteng police have issued a warrant of arrest for government whistleblower Nomawethu Kunene, who was reported missing earlier this year.

“There is a warrant of arrest issued against Mrs Kunene after she failed to appear before the commercial [crimes court] two consecutive times… We’re are also looking for her as a missing person as it was reported,” he said.

“We’re also calling for whoever knows her whereabouts to come forward so that we can trace and reunite her with her family," Makhubela added.

Kunene, a director for NGO A re Ageng Social Services, blew the whistle on money laundering involving funds relating to the Life Esidimeni tragedy.

The matter went to court and in October, the South Gauteng High Court ruled in the NGO&39;s favour.

In a statement, A re Ageng said Kunene and "other officials ... were harassed and intimidated. This harassment escalated when Nomawethu Kunene was arrested by over 20 policemen and women in December (in Brooklyn, Pretoria), supposedly under serious &39;crime inteligence".

Kunene was informed the arrest was in connection with extortion and corruption, which was later amended to fraud.

"Simply put, Nomawethu Kunene has no knowledge as to why she was arrested", the NGO said in a statement.

In February, a kidnapping case was opened a the Randfontein Police Station. To date, there has been no word of her whereabouts.

Kunene was a deputy director at the West Rand non-governmental organisation.