Was the Gupta's naturalisation legal? 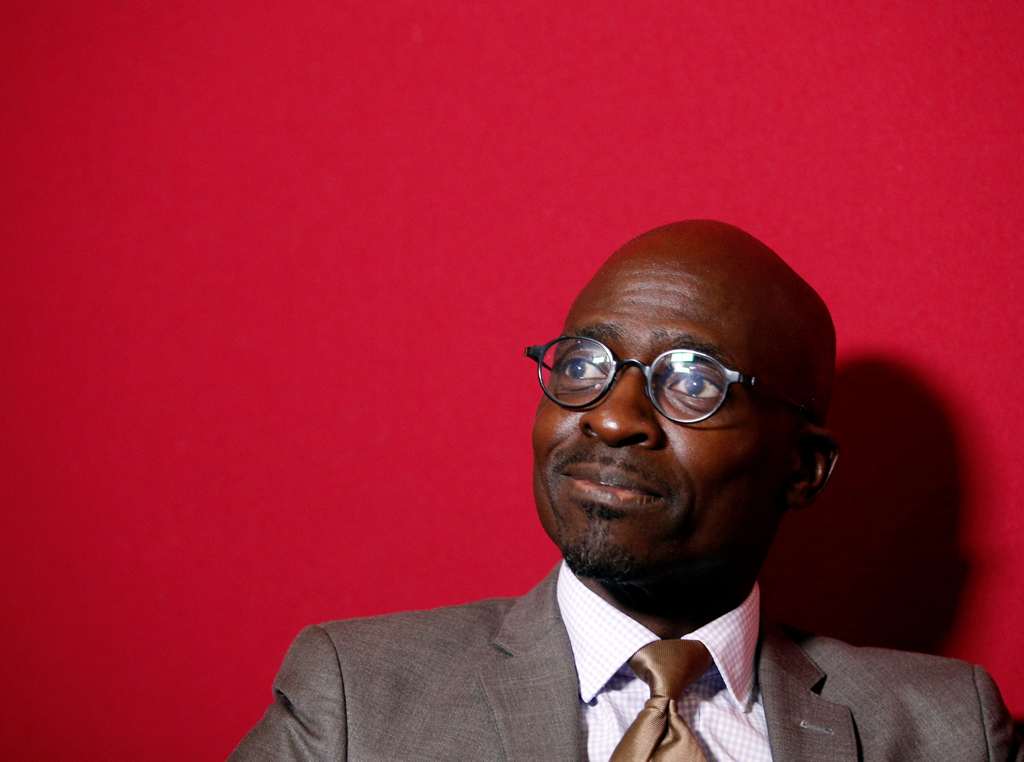 South Africa's Finance Minister Malusi Gigaba speaks with journalists at the World Economic Forum on Africa 2017 meeting in Durban, on May 5, 2017.

CAPE TOWN - A team of senior Home Affairs officials has promised to lay bare the facts about the Gupta family’s naturalisation in 2015.

Finance Minister Malusi Gigaba made the extraordinary decision to grant them citizenship at the time.

He has since referred all queries to Home Affairs.

eNCA has been given exclusive access to the high-powered team investigating the matter.

Finance Minister Malusi Gigaba admitted that when he was Minister of Home Affairs in 2015, he used his powers as Minister to grant his friends, or at least good acquaintances, the Guptas, citizenship under the South African Citizenship Amendment Act, 2010.

READ: EFF to take Gigaba to court over Gupta citizenship

But Gigaba said there were exceptional circumstances.

Under the Act, the Minister also has a legislative requirement to table the names of persons granted citizenship because of exceptional circumstances and reasons in Parliament.

If anything is tabled before Parliament, it is recorded.

eNCA reporter, Annika Larsen went down to the dungeons of Parliament, where every announcement, tabling and committee report is stored and found nothing.

Despite a promise to the public by Minister Gigaba to force Home Affairs  to reveal a record of his decision and the Guptas extraordinary circumstances.