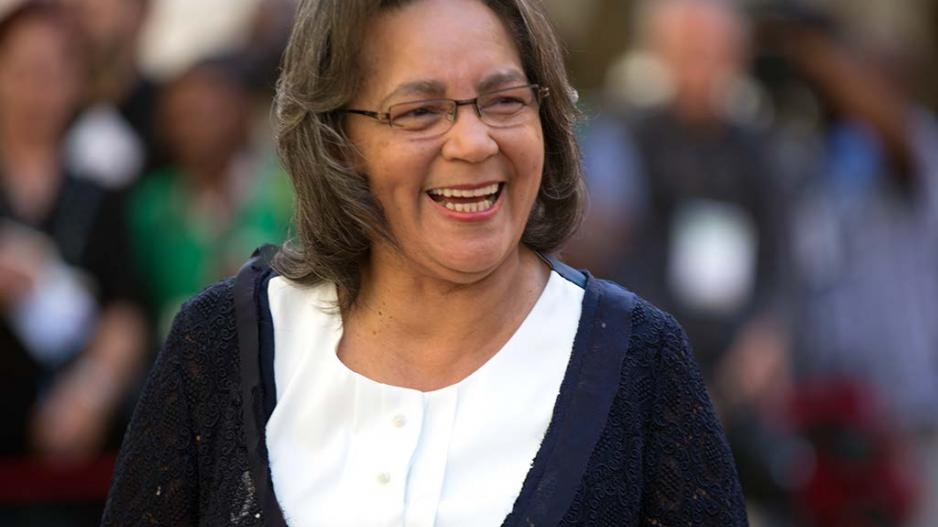 Civil society has welcomed the move.

The proposals are being seen as a victory in the fight for affordable housing in the city and a move to integrate high and low income communities.

The areas include the Woodstock Hospital site, Pickwick Road in Salt River, and New Market Street in the CBD.

Space has also been made available for transitional housing and future development.

The city is calling on local developers to put forward their proposals from the end of September.