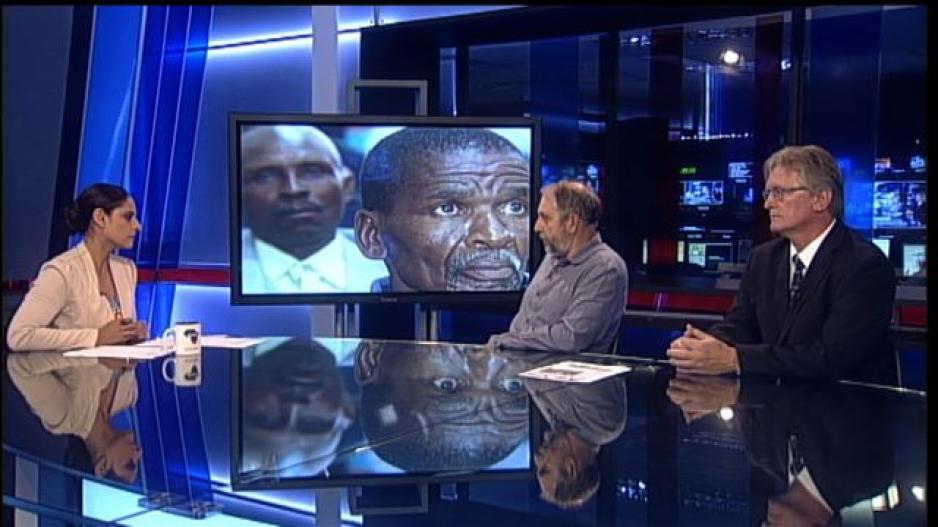 JOHANNESBURG, 12October 2015 - Lawyers for gold miners with terminal illnesses will Monday begin to argue why they should be allowed to sue.

JOHANNESBURG - Lawyers for gold miners with terminal illnesses will Monday begin to argue why they should be allowed to sue the mining houses responsible..

Civil society organisations have applied to the South Gauteng High court for the case to be certified as a class action.

If successful, it will be the largest case of its kind in South Africa.

As many as 200,000 current and former miners who have contracted silicosis and tuberculosis over the past five decades stand to benefit.

The lawsuit was filed against 32 gold mining companies.

The companies are hoping to prevent a court case and will present their arguments until 23 October 2015.

Alan Fine, the spokesperson for a number of gold mines, and attorney Richard Spoor, one of the lawyers representing the group of miners, joined eNCA Anchor Uveka Rangappa in studio to talk about this landmark case.

*Click on the above video to watch the conversation.