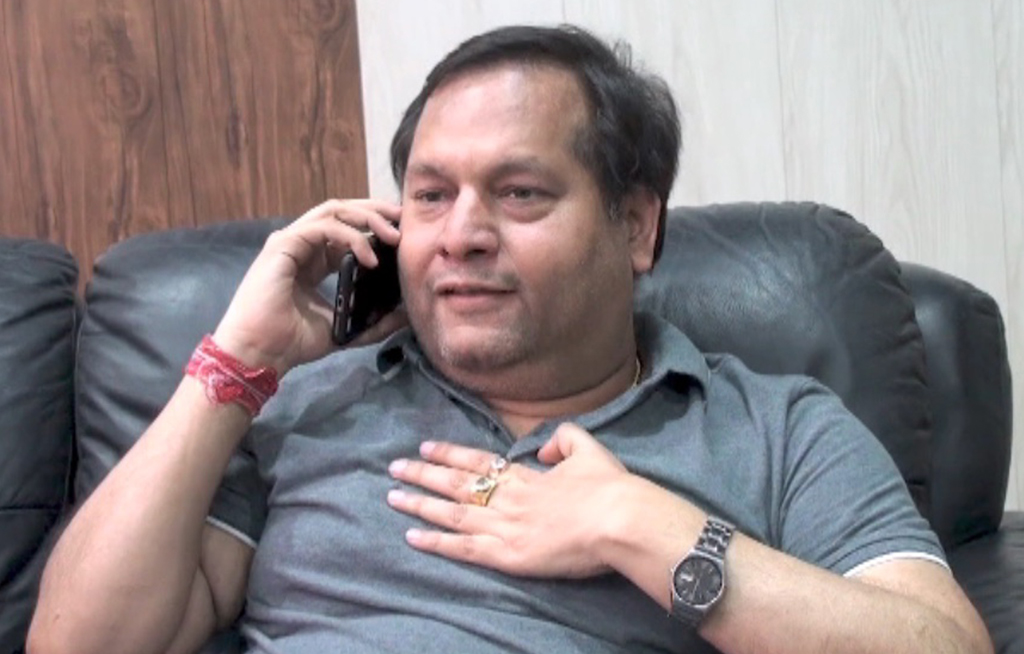 He denied being a fugitive in South African and further denied claims that Indian authorities were investigating his family.

The controversial businessman is wanted by the Hawks for his alleged involvement in corruption.

He denied all allegations levelled against him.

READ: Hawks working to bring Guptas back to SA

On Monday, it was confirmed that Ajay was in Saharanpur in northern India.

You can watch the video of Ajay Gupta in the multimedia box above. 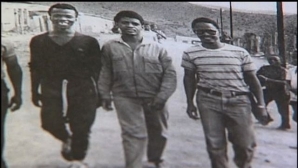