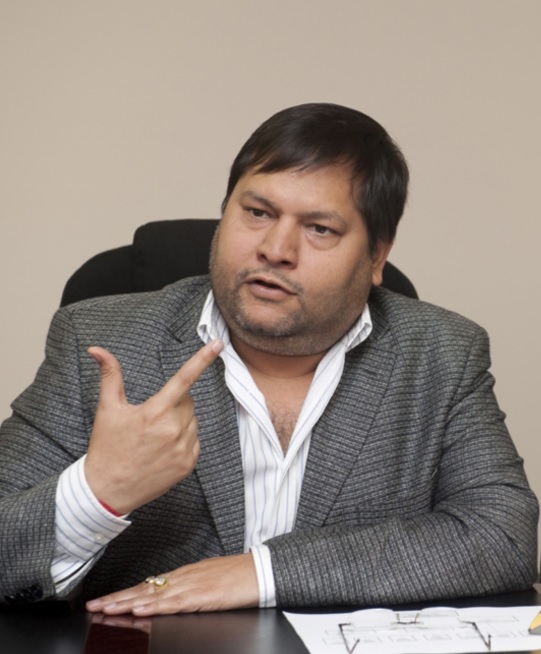 File: Ajay Gupta during a one on one interview with Business Day in Johannesburg on 2 March 2011. Gupta is on the run from the police.

A travelling South African filmed the controversial businessman outside the Indian Consulate.

The man asked Gupta when he would be returning to South Africa. Gupta then joked, saying, "With a sore heart?"

This is the first sighting since Ajay Gupta fled the country in late February. He is wanted for corruption related to the Estina Dairy Farm project.