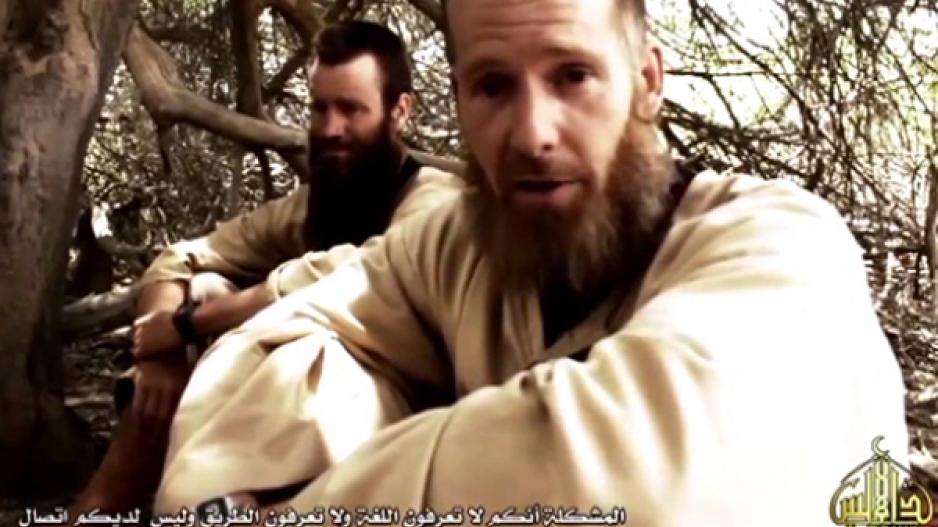 Mali, 23 June 2015 South African Stephen McGowan was abducted by al Qaeda over three years ago. He has sent an emotional message to his family through a video posted on YouTube by the group.

TIMBUKTU – A South African man kidnapped by al-Qaeda militants in northern Mali in over three years ago, has appealed to the government to secure his release.

Stephen Malcolm McGown and a Swedish man were taken captive by the militants in Timbuktu in November 2011.
In a video message seen on YouTube, McGown and the Swede plead for assistance from their respective governments.
They were kidnapped weeks before the rebels took control of a northern region of Mali.
It&39;s not clear when and where the video was recorded.