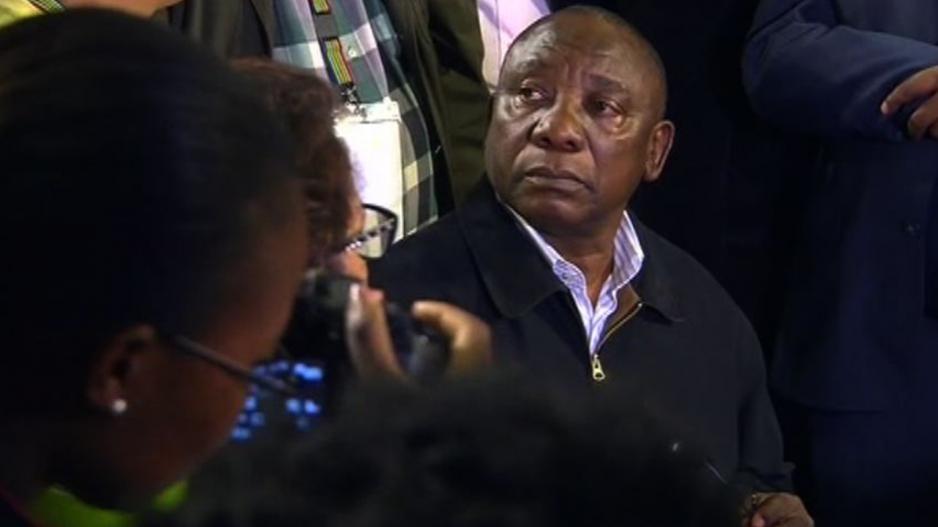 KIMBERLEY - Deputy President Cyril Ramaphosa says all state-owned enterprises have been captured, because certain families have been allowed to wreak havoc within them.

“Whether you’re talking about Eskom, Prasa, Transnet, SABC, SAA - all our state-owned enterprises have been capture and we are saying we want to see an end to state capture and the money that has been stolen, we want it back. We say this because we want our SOEs to serve the interest of our people. We want them to serve the economy of our country properly”.

Ramaphosa was on the campaign trail in Kimberley, in the Northern Cape, on Sunday.

He says factions within the ANC are limiting its ability to implement policies.

Ramaphosa has reminded ANC supporters of the principles the party was founded on.

Ramaphosa has encouraged ANC members to focus on uniting the organisation, instead of engaging in factional battles.