WATCH: Amcu boss speaks about Marikana 5 years after the massacre 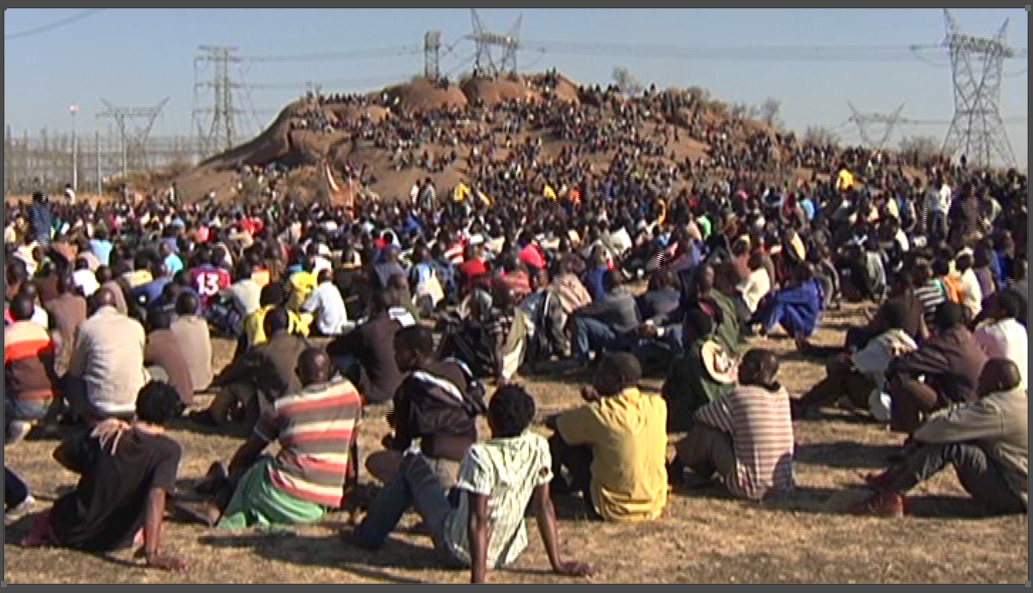 The Department of Human Settlements handed over more than 300 houses and apartments to members of the Marikana community in the North West.

JOHANNESBURG – Five years ago on this day, 34 mineworkers were gunned down by police in Marikana during a strike over wages.

Families of the deceased and several organisations are not pleased with the snail's pace at which the government has moved to hold accountable those responsible for the largest post-apartheid police shooting of civilians.

Amnesty International says victims have been neglected ever since. It is asking the government to bring those responsible for the massacre to book.

"In our view, no one has done right by the victims. Five years on, nothing much has changed. Lomnin's announced they will be setting up a memorial. The victims don't need a memorial, they want justice,” Shehnilla Mohamed, executive director in South Africa for Amnesty International, told eNCA in an interview.

“If you look at the footage, mineworkers were not a threat, so how's the memorial going to help the widows while they live in squaller, don’t have basic human needs … it's an unacceptable situation."

While many agree that very little has changed over the past five years in Marikana, the Association of Mineworkers and Construction Union (Amcu) reiterated that an outside commission of inquiry into the massacre would have done better.

“You will remember our first interview with yourselves here in 2012, we were advocating that the commission should be headed by the ILO (International Labour Organisation),” said Amcu boss Joseph Mathunjwa.

“We believe that the government was involved in killing the workers. So therefore [it] will be a judge and a referee at the same time. Hence we don’t see any prosecution. Even Ipid [the Independent Police Investigative Directorate] has put [the matter] before the National Prosecuting Authority. The NPA doesn’t want to do anything around that.”

Mathunjwa said mineworkers continued to push for transformation in the gold mining sector after the Marikana massacre in 2012.

"Immediately after the massacre there were was not much change and that compelled us to take another five-month strike, in order to dismantle the foundation of the structural salaries for black mine workers in South Africa.”

The Farlam commission of inquiry concluded that the bloodshed on 16 August 2012 was wholly avoidable.

The only person to date who has faced any consequences is the disgraced former national police commissioner Riah Phiyega. She was suspended on full pay in October 2015 – three years after the massacre – until the Claassen inquiry found in December 2016 that she was unfit to occupy the post of national commissioner and recommended she be fired.