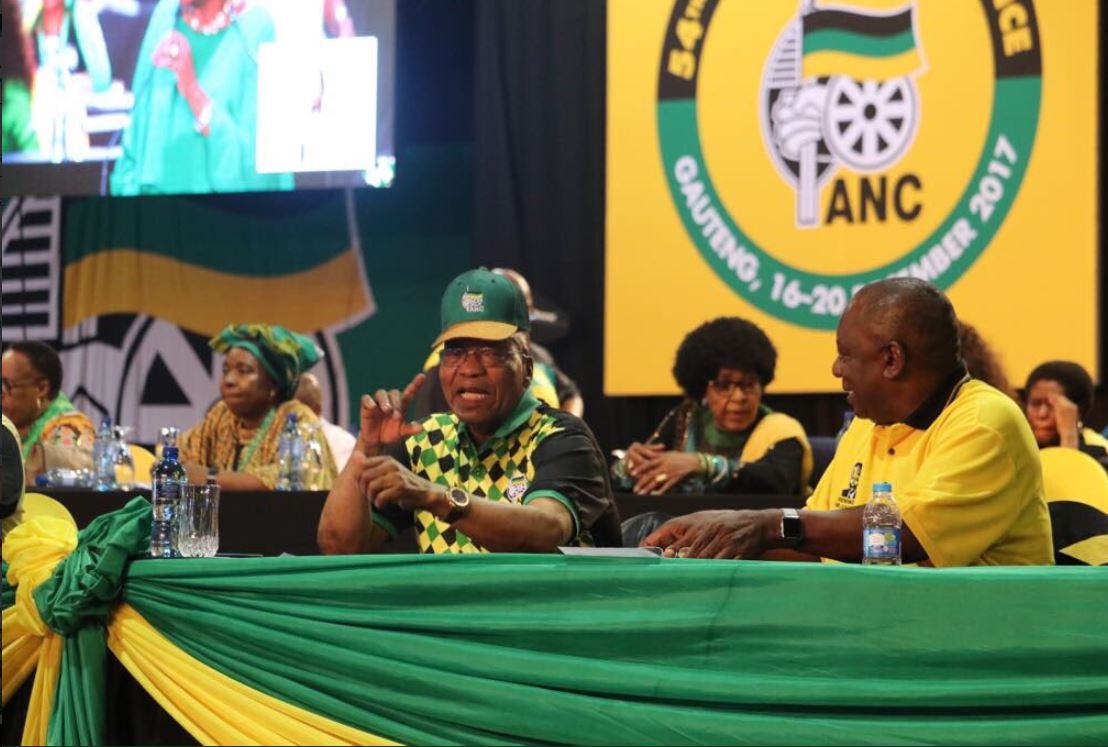 JOHANNESBURG - The African National Congress (ANC) on Sunday opted not to have two deputy presidents.

According to sources inside the ANC 54th elective conference plenary, which is taking place behind closed doors, a bid to introduce a second deputy was aimed at creating a compromise in the party&39;s slate politics.

READ: ANC54 credentials have been adopted

The governing partyon Sunday officially adopted credentials, paving the way for the election of a new president.

Over the weekend, ANC Chairperson Baleka Mbete endorsed Deputy President Cyril Ramaphosa to become the next president of the ANC.

The party is reportedly dicussing reducing the size of the MEC from 80 to 60.