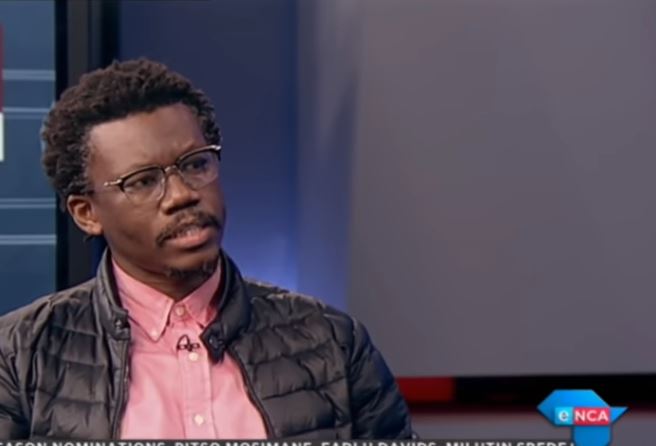 Aauthor of The Land is Ours advocate Tembeka Ngcukaitobi.

JOHANNESBURG – The author of The Land is Ours, advocate Tembeka Ngcukaitobi, says the ANC needs to address the legislative framework in order to resolve the critical land issue in the country.

The ANC on Monday reported back on the outcomes of its land reform workshop held in Johannesburg this past weekend.

The governing party is trying to identify potential sticky points in the implementation of its land policy.