WATCH: 'Apple throwers' to be investigated 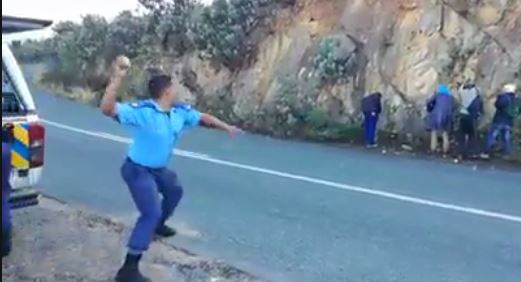 Vosloo says any officers found guilty will face harsh disciplinary action and also promised to meet with the victims.

It's believed the suspects stole apples in Villiersdorp. The officers also hurl insults and laugh while tormenting their victims.