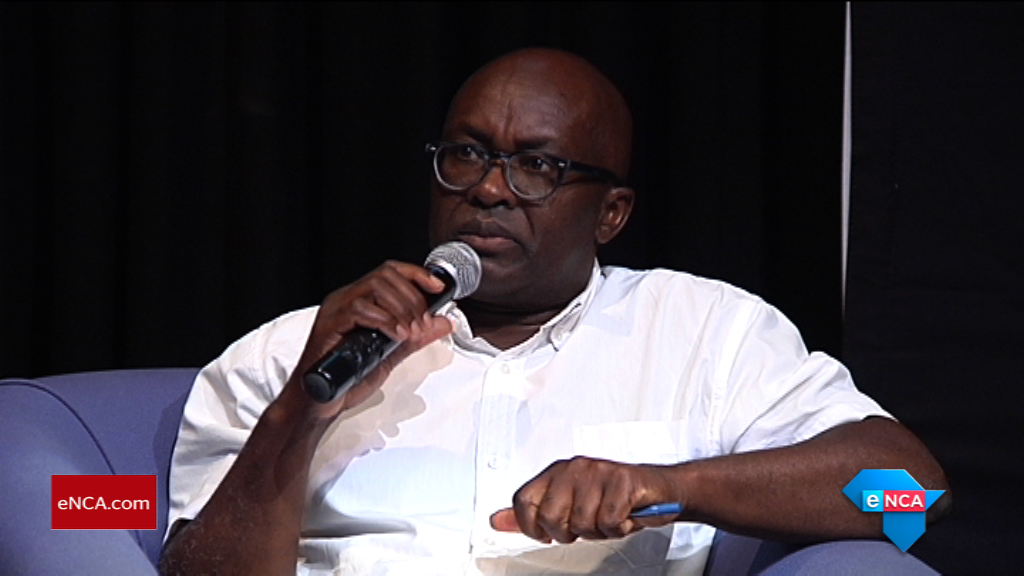 Is racism the exclusive domain of a particular population group? Not so, says African scholar and philosopher, Professor Achillle Mbembe.

JOHANNESBURG: Is racism the exclusive domain of a particular population group?

Not so, says African scholar and philosopher Professor Achille Mbembe.

Mbembe, a history and politics professor at Wits University, spoke at an anti-racism event on Wednesday.

His talk on the roots of racism forms part of anti-racism week events leading up to Human Rights Day.

READ: Achille Mbembe on how to restore the humanity stolen by racism

The programme is facilitated by the Anti-Racism Network of South Africa in partnership with 80 NGOs.

The talk was followed by a question and answer session.

According to Mbembe, black people are as capable of racism as any other race.

"Can black people be racist? Yes, of course, I mean, they can at least perform racist acts. They are absolutely capable of that. They can act racist, whatever definition we want to use here," says Mbembe.

You can watch what Mbembe has to say on this issue in the video gallery above.