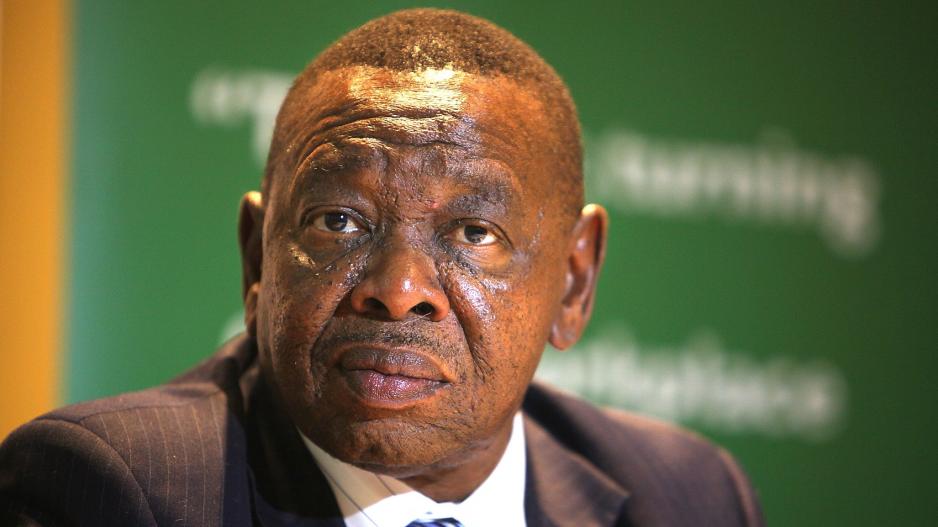 JOHANNESBURG - Minister of Higher Education Blade Nzimande got the StudentMustFall trending after comments he made prior to his press briefing on student protests in Cape Town on Wednesday.

Although said in jest, the comment drew a lot of attention on social media.

Did Blade Nzimande just pull a studentsmustfall stunt. Does he really realise what he&39;s dealing against? pic.twitter.com/yokIFt8rF3

studentsmustfall Blade?! Imagine what he&39;s been saying behind closed doors So Blade has been reading your tweets pic.twitter.com/KD9YHxVtHP

Hahahahahaha dnt mind him he is drunk again! StudentsMustFall

I guess all these institutions were built for nothing if you&39;re willing to start the StudentsMustFall movement Sir @BladeNzimandeMP

When the Minister of Higher Education says StudentsMustFall Oh the irony. Smh

He is failing dismally at doing his job yet he has the nerve to say StudentsMustFall..ignorance is bliss! The layer on his face must fall!

BladeNzimande says "Then if students don&39;t accept this, then we will start our own movement, StudentsMustFall." SHOCKING!!!

studentsmustfall with live bullets? What is Blade smoking/drinking?!

It&39;s sad when those who fought for freedom are the oppressors.Can&39;t believe he said StudentsMustFall-inappropriatejokes haunt forever.