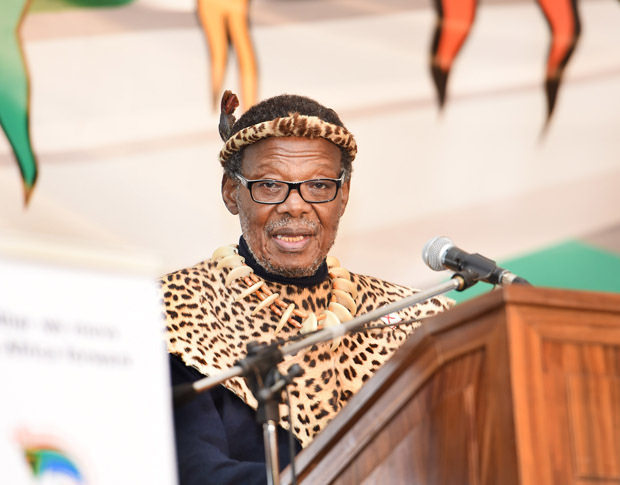 File: IFP leader Mangosuthu Buthelezi has called for calm and says citizens should wait for the motion of no confidence before embarking on mass action.

The IFP leader said the comment wasn&39;t only an insult to Zulu chiefs, but all traditional leaders in the country.

On Wednesday, the King Goodwill Zwelinthini called for an Imbizo to discuss government&39;s land-expropriation plans.

Traditional leaders have been invited to attend and express their views.

Zwelithini has in the past accused the government of trying to take land from his people.

In his report, Motlanthe suggested that the Ingonyama Trust, which the king runs, be scrapped.