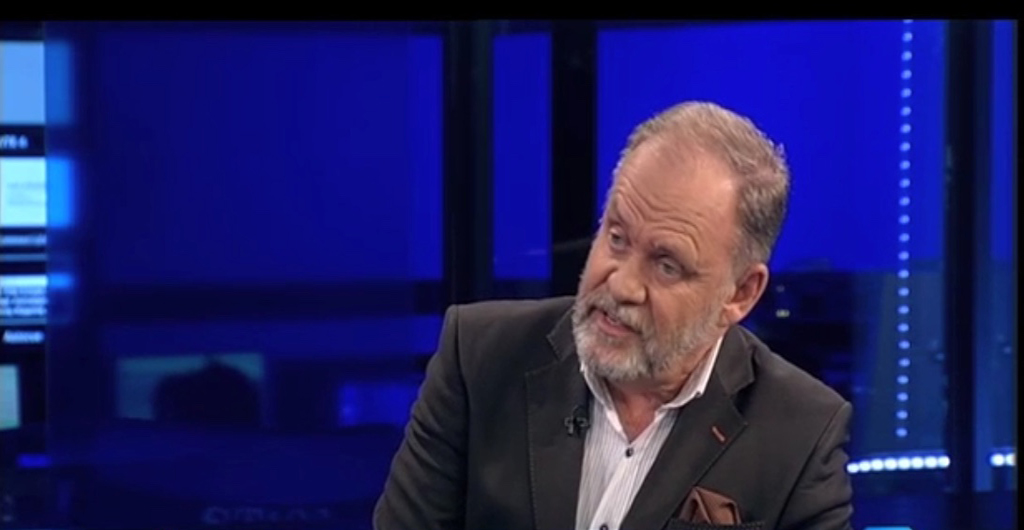 Carl Niehaus, who was sentenced in 1983 and served seven years for ANC-related activities, has in latter years been beset my fraud allegations.

Motlanthe was head of a high-level panel, which recommended that land under the Ingonyama Trust be expropriated and the trust be scrapped.