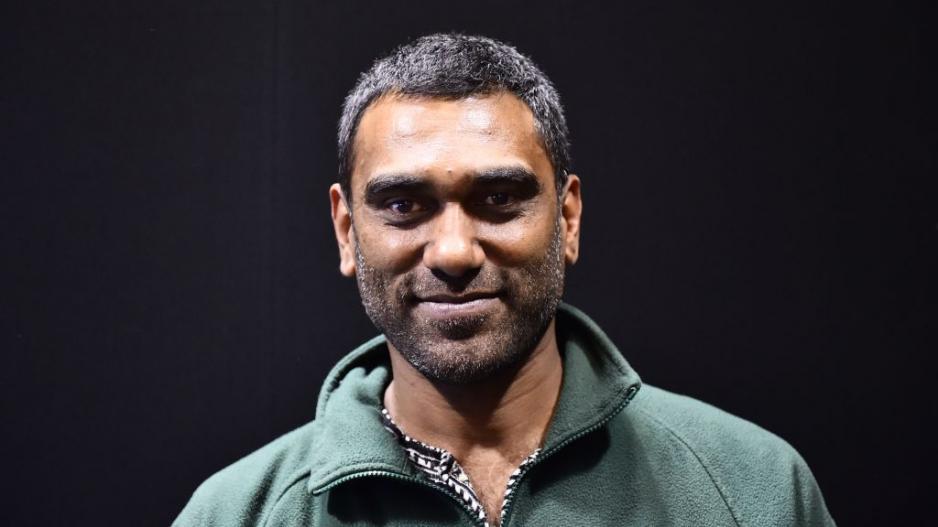 Greenpeace's South African president Kumi Naidoo poses during the United Nations conference on climate change COP21, on December 1, 2015 at Le Bourget, on the outskirts of the French capital Paris.

JOHANNESBURG - Human rights activist, Kumi Naidoo has hit out at corruption, saying that it stunts development and affects the poor.

"At the local and provincial level, it&39;s even more devastating," Naidoo said.

*View the attached video above for more on the impact of corruption on impoverished communities.

Magashule, who is ANC Secretary General, said, “Wherever there is corruption the law must take its place, whether its Vrede Dairy farm or anything else. So let’s leave that matter with the NPA, the law enforcers. We are reiterating the stance of the ANC that we need to fight corruption."