WATCH: DA MP Ollis goes out with a bang 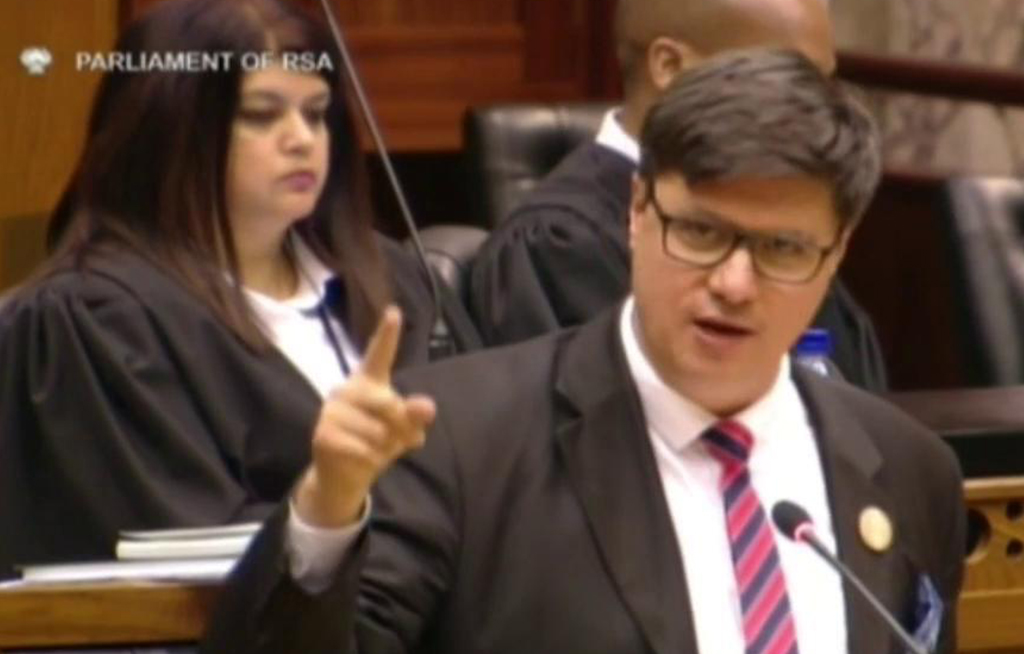 JOHANNESBURG - Democratic Alliance member of Parliament Ian Ollis used his final speech in Parliament to heap sarcasm on other parties and their MPs.

He is to to retire after nine years as an MP to study.

Ollis started by comparing the minds of some politicians to the signs on an aircraft toilet -- "completely vacant".

He likened the ANC&39;s approach to the minimum wage to Stalin,and the EFF to Santa Claus.

One Fighter, One Plane Ticket - Venezuela is calling... -- pic.twitter.com/NTOEboQ9EV

Watch the video above for Ollis&39;s speech.