WATCH: David Tlale on his missing father, childhood and fashion 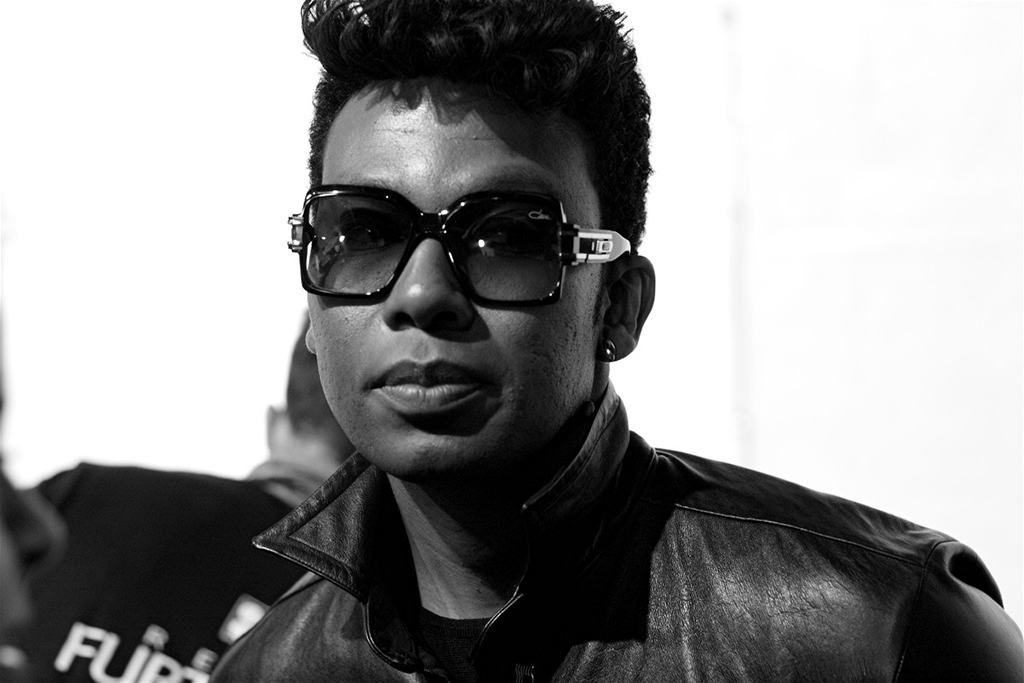 JOHANNESBURG - The Close Up talks to award-winning fashion designer David Tlale, who launched his personal brand in 2003 and has gone on to become one of the most recognisable faces in the South African fashion industry.

Having shown in New York, Washington and Paris, Tlale is known for his creativity and a penchant for the dramatic.

In 2011, he created one of the largest media stirs in South African fashion history when he showcased his work on the iconic Nelson Mandela Bridge in Braamfontein, Johannesburg.