WATCH: De Lille doesn't quite have anchoring down pat 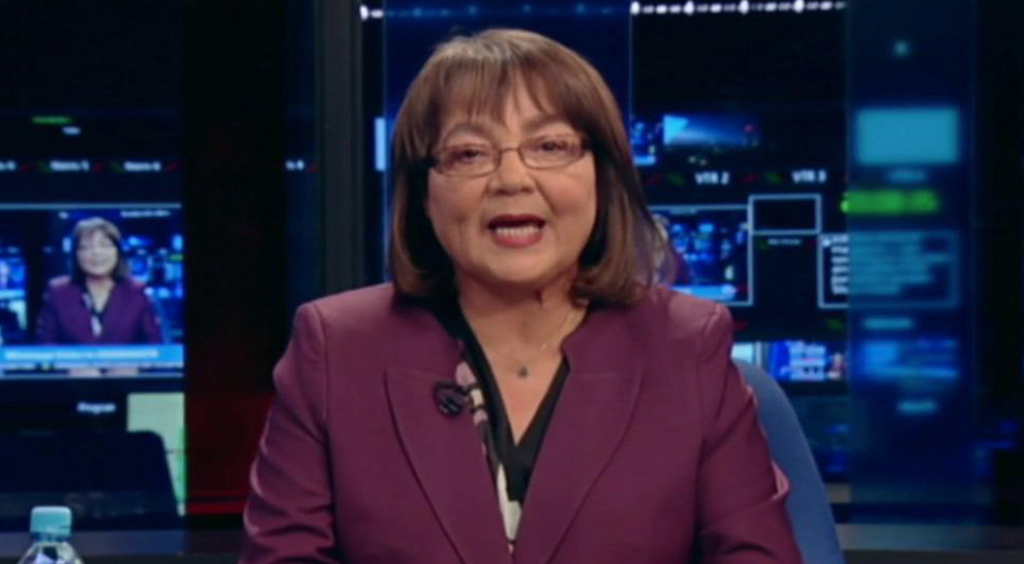 eNCA is bringing back As It Happens, hosted by various politicians. Tonight at 8, Cape Town Mayor Patricia De Lille will be hosted the show.

JOHANNESBURG - Cape Town Mayor Patricia de Lille was in the news again on Monday night, but this time on the other side of the mic as an anchor on eNCA&39;s "As It Happens".

She interviewed Jonathan Jansen, former vice-chancellor at the University of Free State and now education professor at Stellenbosch University.

De Lille appeared to be an old pro as she asked him why, with so much money allocated to education, were children still drowning in pit toilets, and what the role of parents should be in education.

Prof Jansen is the guest, he says he&39;s a fan of Ashwin and Pat thanks him for contributing in our education and we have a lot to do. AsItHappens

Viewers asked about her battle with the DA.

AsItHappens @PatriciaDeLille&39;s response to the much talked about SMS. My name has been smeared in public and it must be cleared. pic.twitter.com/Q9ipTJ3bI4

De Lille says I can&39;t decide my future now, I need to clear my name and I love my country. AsItHappens pic.twitter.com/gztXjtQ68V

De Lille started the programme by highlighting the need for child protection.:

Let’s act each day to put an end to child abuse. Each one of us has a role to play in this fight. Let us hold our children in the highest regard as they should be and ensure that their rights are a lived reality. https://t.co/ZdfcyeiX0K

De Lille&39;s only slip was was at the end when she mispronounced the name of Tuesday&39;s guest anchor, ANC elections head Fikile Mbalula.