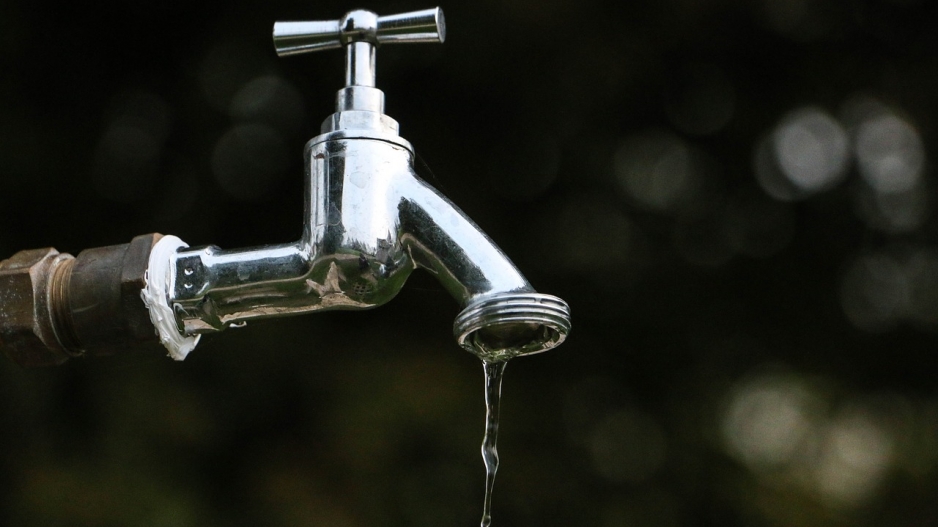 JOHANNESBURG - Capetonians are being warned that the city&39;s "Day Zero" - when it runs out of water - is fast approaching and there is no miracle on the cards to avert it.

As the drought worsens, the city is expected to turn taps off in April.

"We can no longer asking people to stop wasting water. We now have to force them," says De Lille.

Tighter water restrictions are in store: from 1 February, water use will be restricted to 50 litres per person per day. The current limit is 87 litres.

eNCA reporter Annika Larsen says that while most Capetonians don&39;t believe that no water will come out of their taps on 21 April, this is exactly what is likely to happen.

The city is to release the locations of 200 water-collection sites soon. When Day Zero arrives, residents will have to collect water at these sites.

The Department of Water and Sanitation says it is implementing several new plans to try and ensure the Western Cape doesn&39;t reach Day Zero.

According to Sputnik Ratau of the Department, they have enhanced its compliance monitoring capacity in the Western Cape.

"What we are looking at is the issue of how do we access beyond 10% of the water that we might need to from some of the dams within the Western Cape water supply system? We need to look at the issue of groundwater management to say even though we have groundwater, we can&39;t abuse that as well because it will have ramifications that we are not looking at. But ultimately it&39;s a question of working together and making sure people adhere to those things that are critical."