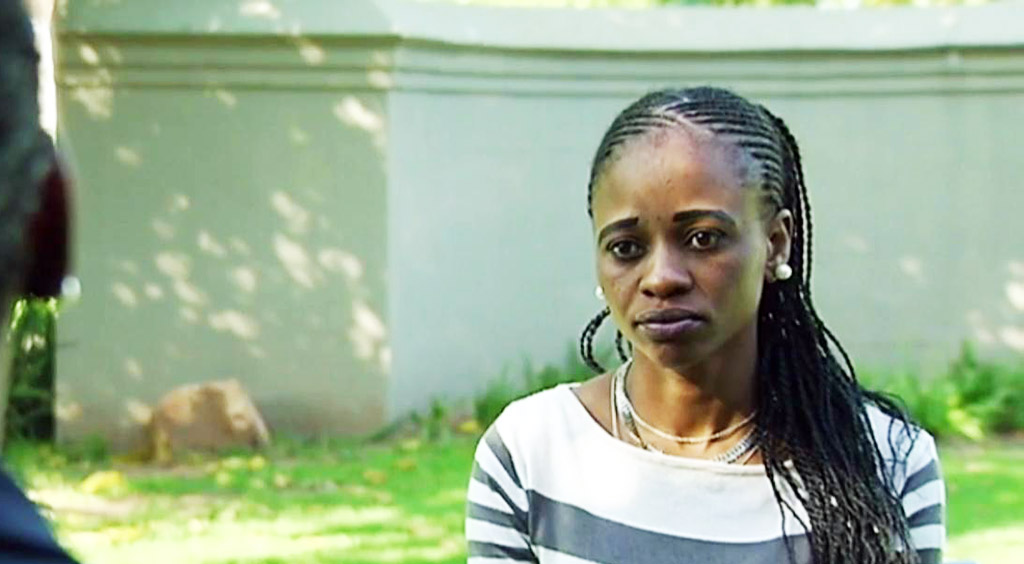 A Johannesburg domestic worker is taking her former employer to court for allegedly beating her up. But her former boss disputes the claims, saying nothing happened.

JOHANNESBURG – A Johannesburg domestic worker is taking her former employer to court, accusing him of beating her up.

She has already won her case at the CCMA.

Watch the interview above.