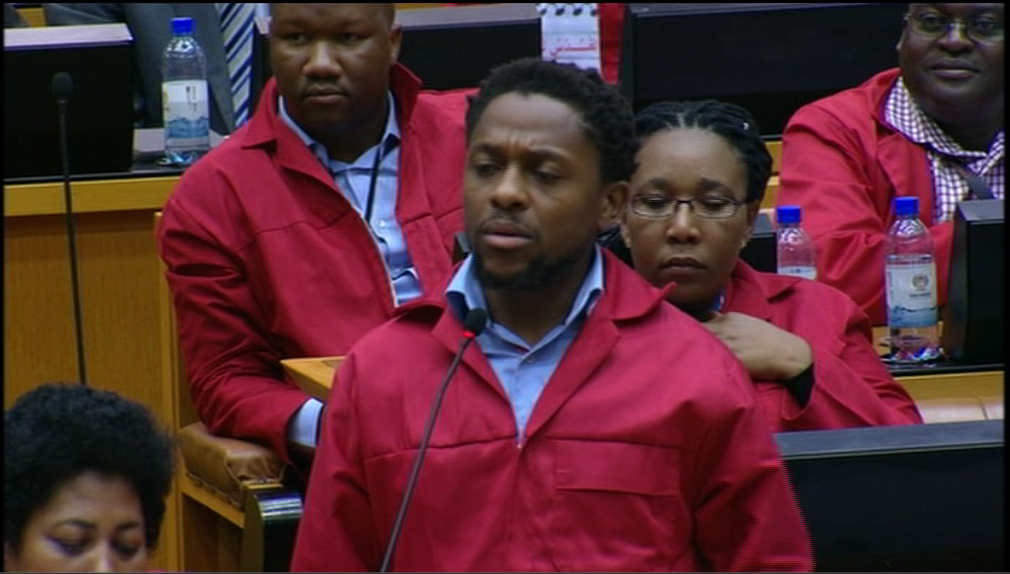 JOHANNESBURG - Spokesperson for the Economic Freedom Fighters Mbuyiseni Ndlozi says his party will make an announcement on how they will proceed following Deputy Minister Jonas Mcebisi&39;s revelations on Tuesday.

Mcebisi confirmed that the Gupta family offered him the Finance Minister post after then minister Nhlanhla Nene&39;s axing.

The EFF has been vocal in Parliament about President Zuma&39;s relationship with the Gupta family and the influence it has had on his decision-making in government.

Watch a video timeline of the EFF&39;s Gupta battle in the gallery below.