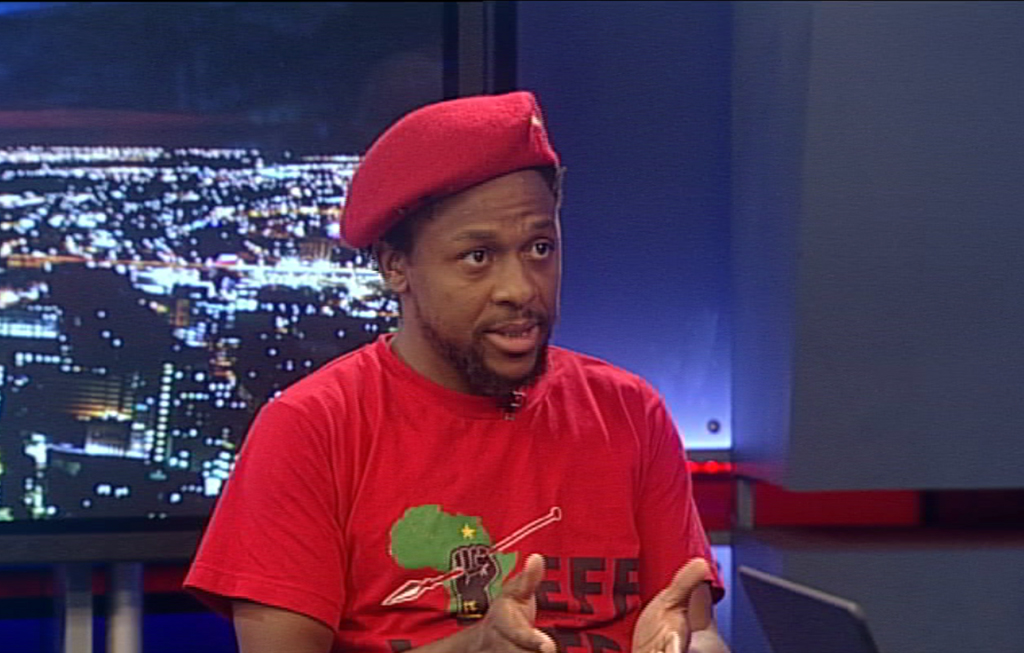 Johannesburg, 03 November 2016 - the report on state capture is out. The Economic Freedom Fighters was one of the groups, which took the matter to court. EFF spokesperson Mbuyiseni Ndlozi speaks for the party.

The EFF&39;s Mbuyiseni Ndlozi said that the party rejected the changes categorically as a reshuffle of people who have presided over state capture.

He said the president had shown his weakness by &39;retaining &39;state capture criminals and people who had disrespected the constitution&39; in his cabinet, and this indicated that the ANC retained a tenuous respect for South Africa&39;s constitution.

Ndlozi said it was time that South Africans disabused themselves of the notion that the ANC would uphold constitutional principles when they clashed with party self-interest.

Ramaphosa had bowed to factional pressure by retaining Malusi Gigaba, "the architect of state capture... in fact the crimes of Malusi Gigaba come as close as treason... that&39;s how corrupt the guy is," Ndlozi said.

He said the ANC commitment to the rule of law was therefore undone by the retaining of Gigaba and Bathabile Dlamini in the Cabinet.

Ndlozi&39;s found one positive note in the reshuffle with the return of Nhlanhla Nene to the finance ministry.

Ndlozi warned that Ramaphosa had no record of fighting state capture, and had sat around "waiting for his careerist turn to be a president... I don&39;t know a single moment when he... challenged corruption and (rose) above as a man of integrity." 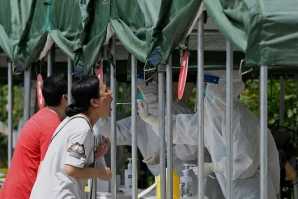