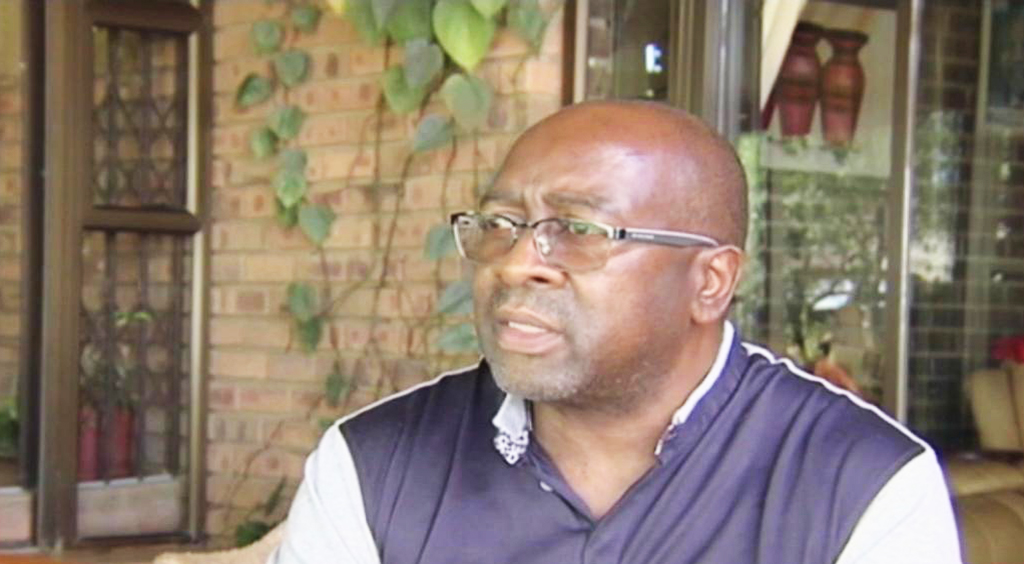 Speaking exclusively to eNCA from his home in KwaZulu-Natal, Nene said things are looking up for the country’s struggling economy.

Nene spoke about the so-called "Cyril effect", a possible credit downgrade by Moody&39;s at the end of March, and whether land expropriation without compensation will scare off investors.

Watch the interview above.