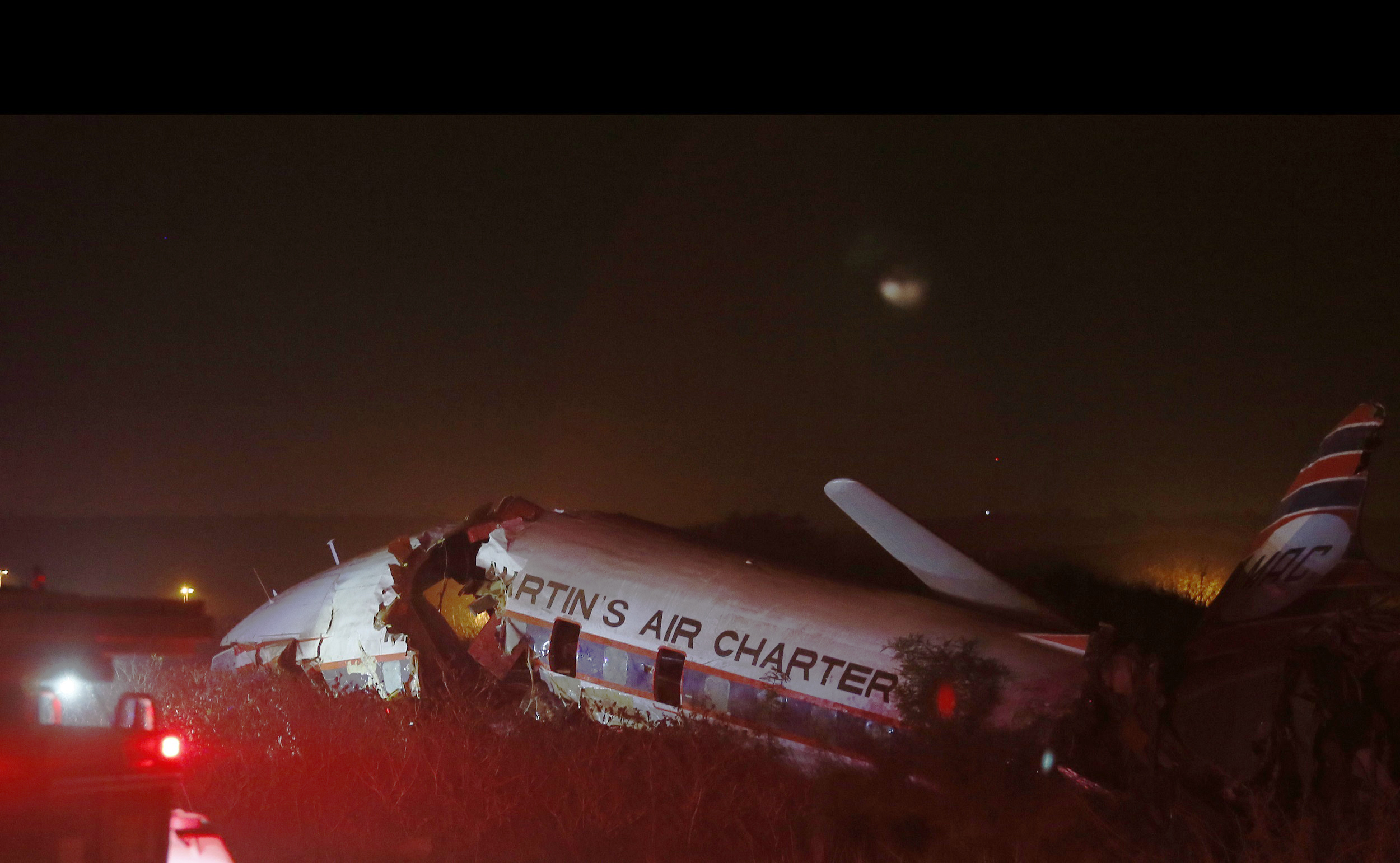 File: A second victim died on Wednesday after a vintage plane crashed shortly after take-off on a test flight from Wonderboom airport.

PRETORIA - The South African Civil Aviation Authority (SACAA) said it would produce a report within 30 days on the Pretoria plane crash that claimed the lives of two people.

A second person died in hospital on Wednesday.

The aircraft had at least 16 passengers and three crew members on board.

An eyewitness recounted how he and others tried to free those trapped in the wreckage.

Typhos Runganga said he watched helplessly as the aircraft caught fire and crashed into a building.

Images from the site showed the plane broken into several pieces.

Survivors say they believe the crash was as a result of an engine failure.

The plane was on a test flight before it was due to be flown to the Aviodrome air museum in the Netherlands via stops in east Africa, Egypt, Croatia and Austria.