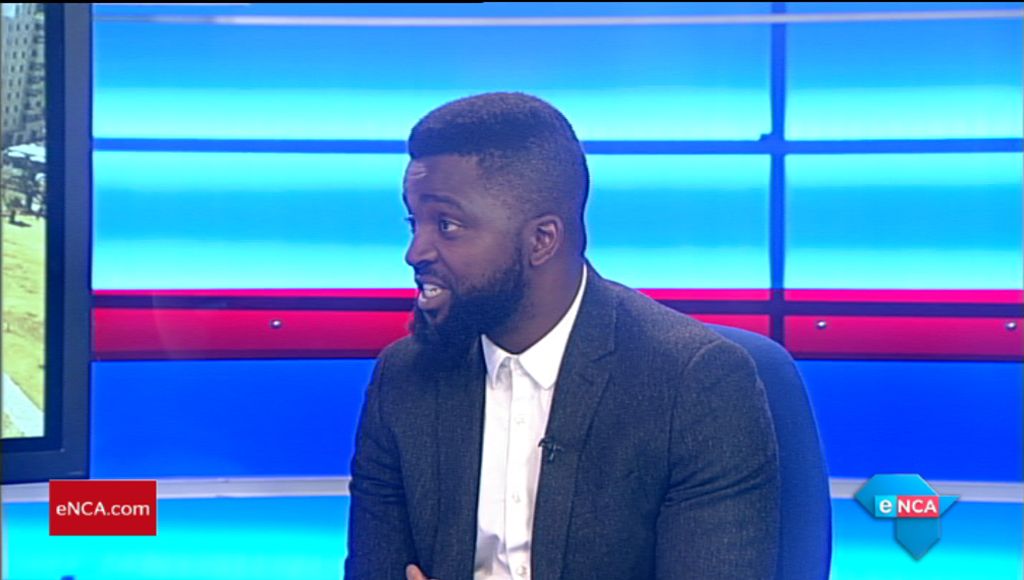 The man many believe to be the mastermind behind government's free higher education plan, says the claim is simply not true. Morris Masutha has dismissed the reports as fake news.

JOHANNESBURG - The man many believe to be the mastermind behind government&39;s free higher education plan says the claims are “fake news.”

Morris Masutha dismissed the reports as not true while speaking to eNCA&39;s Joanne Joseph on Wednesday.

Students, parents, politicians and the markets all want to know how government&39;s free higher education plan will work and where the money will come from.

Masutha, a director at the Centre for Emerging Researchers, says by making the announcement, Zuma put an end to a multi-billion rand scam - referring to banks providing students with loans.

He maintained free higher education, as seen in many developed countries, funded itself in the long run.

According to reports, Masutha is in a relationship with one of Zuma’s daughters, which the president had with ex-wife Nkosazana Dlamini-Zuma.