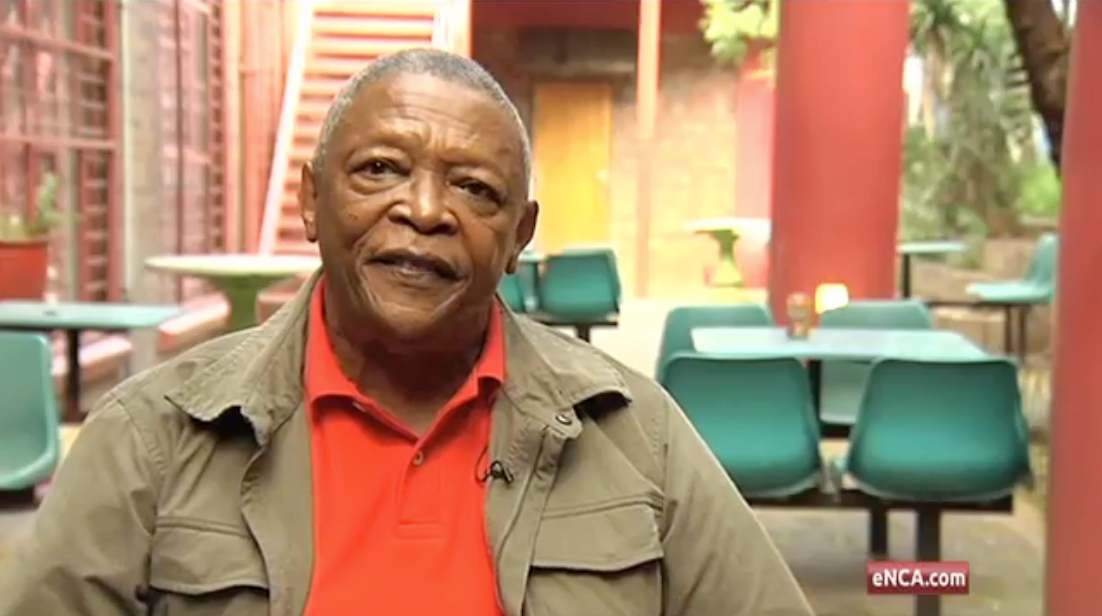 JOHANNESBURG - In a frank interview with eNCA&39;s Lenyaro Sello, world renowned musician Hugh Masekela shares his thoughts on South Africa&39;s heritage, the use of African languages and the politics of hair.

Bra Hugh Masekela made my morning he doesn&39;t take pics with "people who don&39;t look like heritage" .. Hahahaha.. dankie Sowtan for the laugh

The legendary musician also touched on the history of Africa

I don’t! Women must do as they please. OkIdo RT @delay_tactics: what do you think of Hugh Masekela&39;s fear of weaves? pic.twitter.com/WjrOxxMEm1

So this is why Hugh Masekela doesn&39;t like weaves. Choking out sisters DateMeFamily

people who politicize hair stay boring me. Hugh Masekela should just grow hair of his own and stop boring us.

Hugh Masekela @_KamoMvelase as a male why are you bothered about what i do with my hair ? don&39;t you have other pressing matters to attend to

Hugh Masekela and the &39;war&39; against weaves, Sorry Hugh, this is one war that can&39;t be won especially in Africa! OpenLine

"As someone who runs a foundation that seeks to restore culture and identity,I refused to take photos with people with weaves"Hugh Masekela

Hugh Masekela on the western influence on African at TEDxObserver