WATCH: 'I am the ANC in the first place' says Winnie Madikizela-Mandela 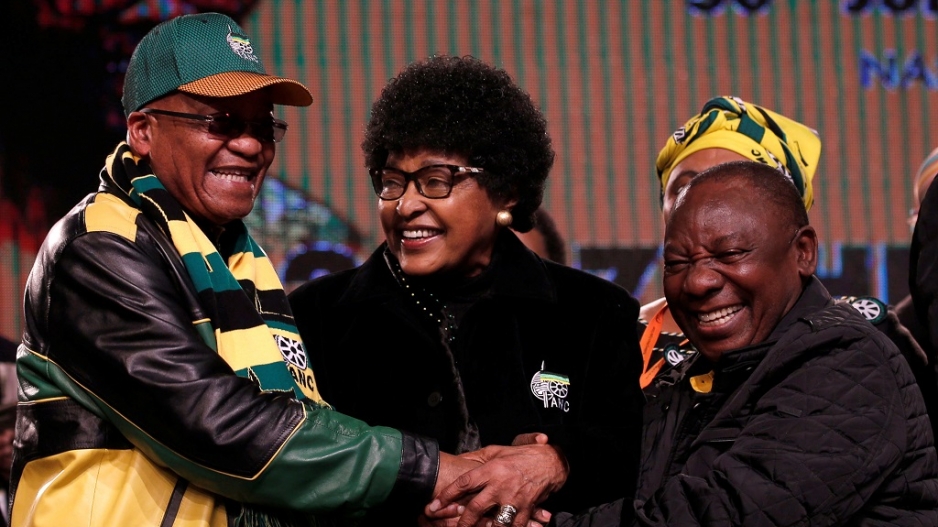 She was discharged from a Johannesburg hospital late in January after being treated for a kidney infection.

She&39;s still able to fill out her form & holding the pen, wow I want to be like this when I grow up I&39;m erudite -- pic.twitter.com/GehZbgfVpB

Madikizela Mandela says ANC will surprise SA, watch the space & we face difficulties, we have overcome some challenges. VoterRegistration

She answered the Independent Electoral Commission (IEC)&39;s call for all eligible voters to verify and update their addresses and other information this weekend.

Voting stations across the country are open until 5pm Saturday and Sunday.

Democratic Alliance (DA) leader Mmusi Maimane is also in Soweto today, encouraging supporters to participate in this registration drive ahead of next year&39;s elections.