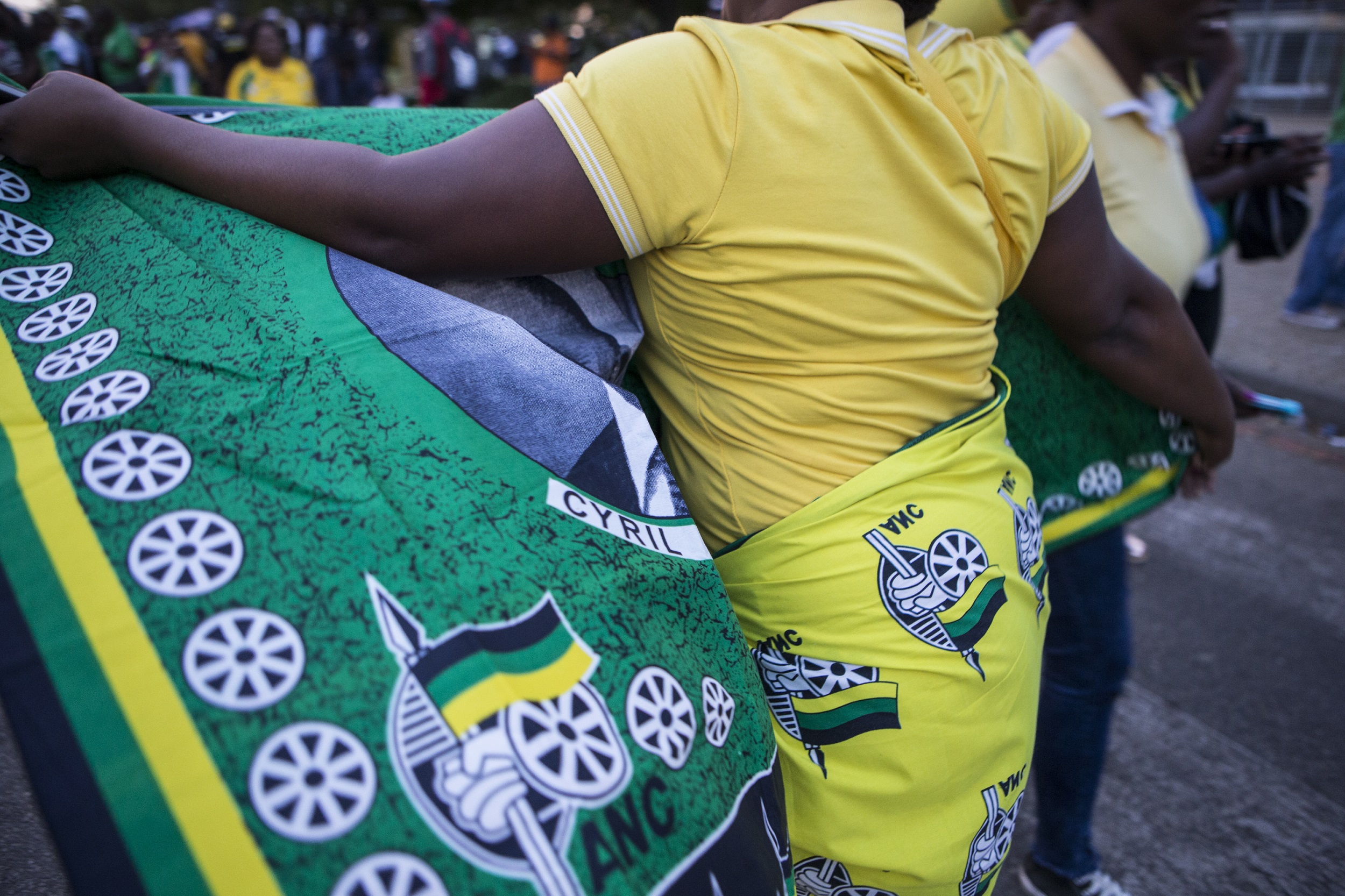 File: A newspaper report suggests the ANC could be considering selling some of its assets.

According to the ANC&39;s head of Economic transformation, Enoch Godongwana the debate about land reform was very heated but did not lead to violence.

ANC spokesperson, Zizi Kodwa slammed a Sunday Times journalist for tweeting that there has been violence at the party&39;s elective conference in Nasrec, Johannesburg.

Qaanitah Hunter tweeted that there had been a scuffle in a closed-door plenary session about land reform.

ANC54 Word from people inside plenary now is that the conference has resorted to physical blows. Mantashe calling security to remove everyone involved in the fighting.

Kodwa took South African Editor&39;s Forum chairperson, Mahlatse Gallans to task over journalists not confirming their information with the ANC.

Hunter, however, responded to Kodwa&39;s criticism by tweeting a video of a scuffle inside the ANC plenary.

Zizi said live on TV no one was thrown out. ANC54 pic.twitter.com/v23mXeMQZE

According to Godongwana, the ANC will make amendments to the Constitution to allow for land expropriation without compensation.

ANC54 No scuffle. Nothing to see here. pic.twitter.com/wNxJC3NTG7