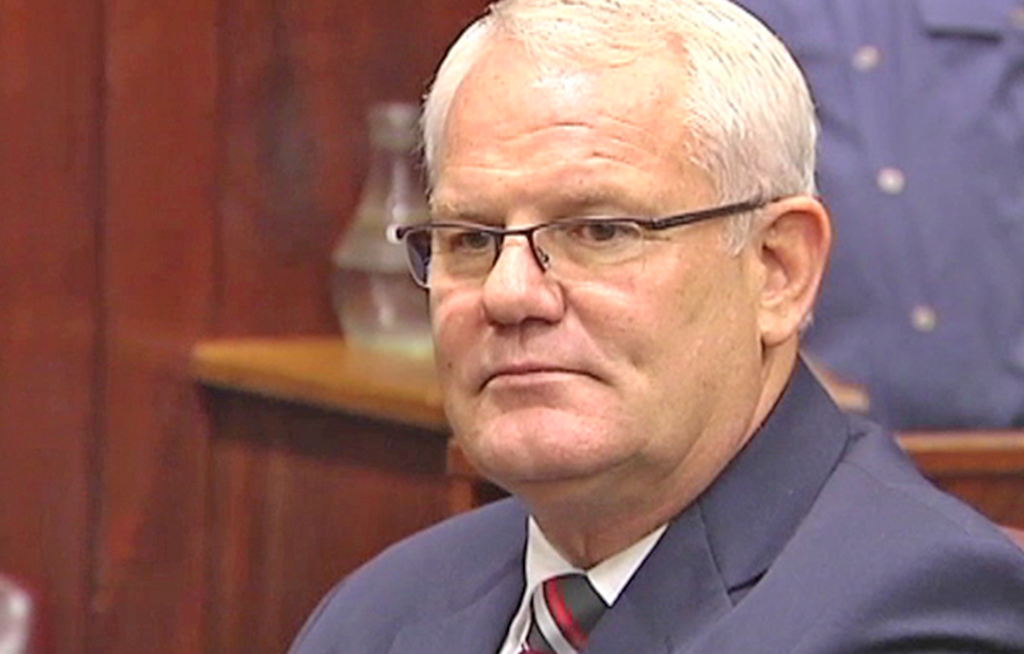 Johan Booysen is preparing to challenge prosecutions boss Shaun Abrahams in court. Abrahams has reinstated several charges against Booysen and his former team, including racketeering, murder and defeating the ends of justice.

JOHANNESBURG – Former KwaZulu-Natal Hawks boss, Johan Booysen, has spoken out about reports of an alleged hit on him.

She claimed former President Jacob Zuma and other ANC officials put a price on Booysens&39; life. Kohler-Barnard claimed Umkhonto weSizwe veterans had been contracted to do the job.

Booysen told eNCA&39;s Xoli Mngambi he would like to believe the claim is not true, but after everything that has happened to him over the past six years, he has to take the allegation seriously.

Watch the full interview below.