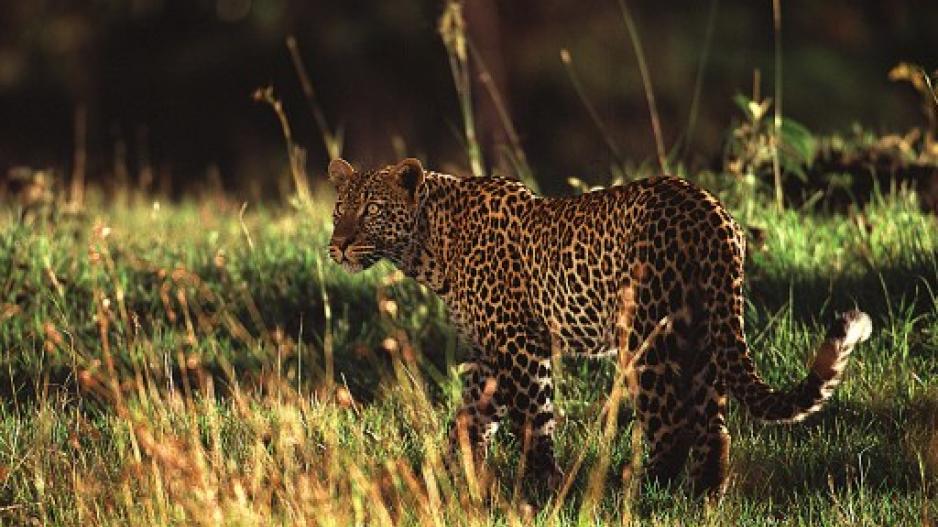 MPUMALANGA - A tour guide sustained serious injuries when a leopard attacked him on a game drive.

The attack occurred at the Alfa Loon in the Kruger National Park on Thursday. The guide was traveling with six tourists in an open air safari vehicle when the animal pounced on him.

Kruger National Parks spokesman William Mabasa said, “The man was taken to a nearby hospital. He had bruises on his arm but last I checked he was in a stable condition.

"It is suspected that the leopard was fighting with another animal before attacking the guide. It has injuries on its back and has been euthanised.”

Mabasa said the guide was saved by occupants in his vehicle and tourists from another car who repeatedly hit the leopard with several objects to force it to let go of its grip.

“We would like to thank the tourist from another vehicle for his quick and decisive action as he saved the guide and tourists’ lives,” said Mabasa.