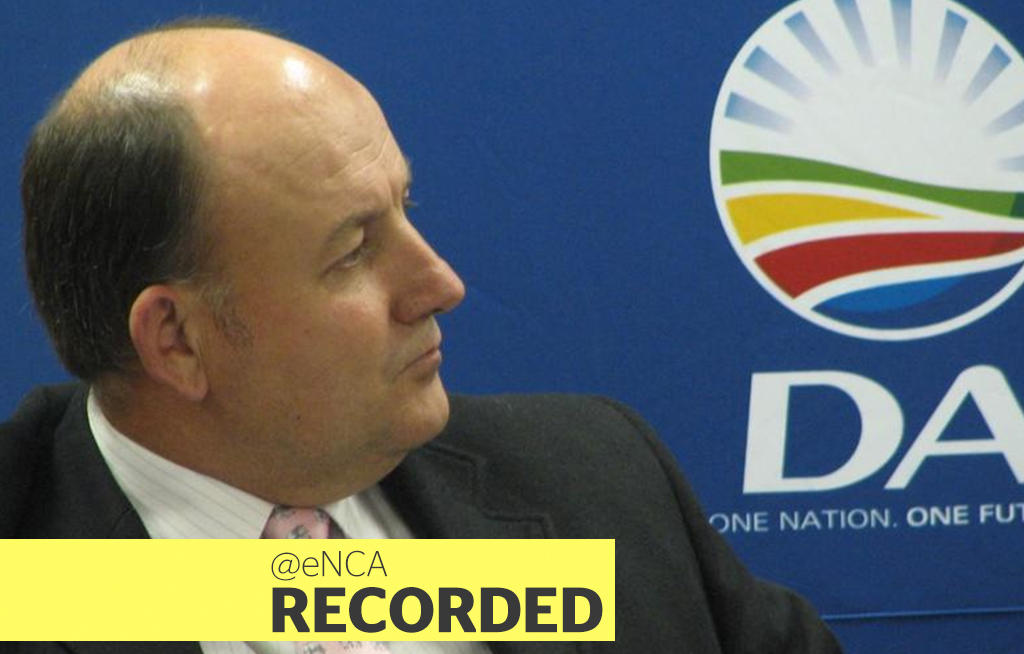 Nelson Mandela Bay mayor Athol Trollip will fight for political survival on Thursday, during a motion of no confidence tabled by the EFF.

PORT ELIZABETH – The motion of no confidence tabled at Nelson Mandela Bay Mayor Athol Trollip, has been cancelled.

The DA mayor says the EFF&39;s reasons for wanting him out are fundamentally racist.

Both the DA and the EFF held rallies on Tuesday ahead of the vote.

EFF leader Julius Malema told supporters he would not stop until Trollip is gone: “Comrades we have taken a decision that we will remove the mayor of PE [Port Elizabeth], Athol Trollip. Why not [Johannesburg Mayor Herman] Mashaba and Solly [Msimanga the Tshwane mayor? ... because we are going after a white man.

“We are cutting the throat of whiteness,” said Malema.

The Patriotic Alliance (PA) says it will not be dictated to by the EFF.

PA councillor Marlon Daniels has struck a deal with the DA to save Trollip.

ACDP spokesman Lance Grootboom said: “People do change … I believe that God can change people. I’ve seen Gayton McKenzie [a former criminal who is now a PA member], I’ve read some of his books, making real change to people.”

The ANC lost the Nelson Mandela Bay metro in 2016 after the DA and EFF formed a coalition.

ANC elections head Fikile Mbalula spoke about the ANC&39;s approach to the vote of no confidence: