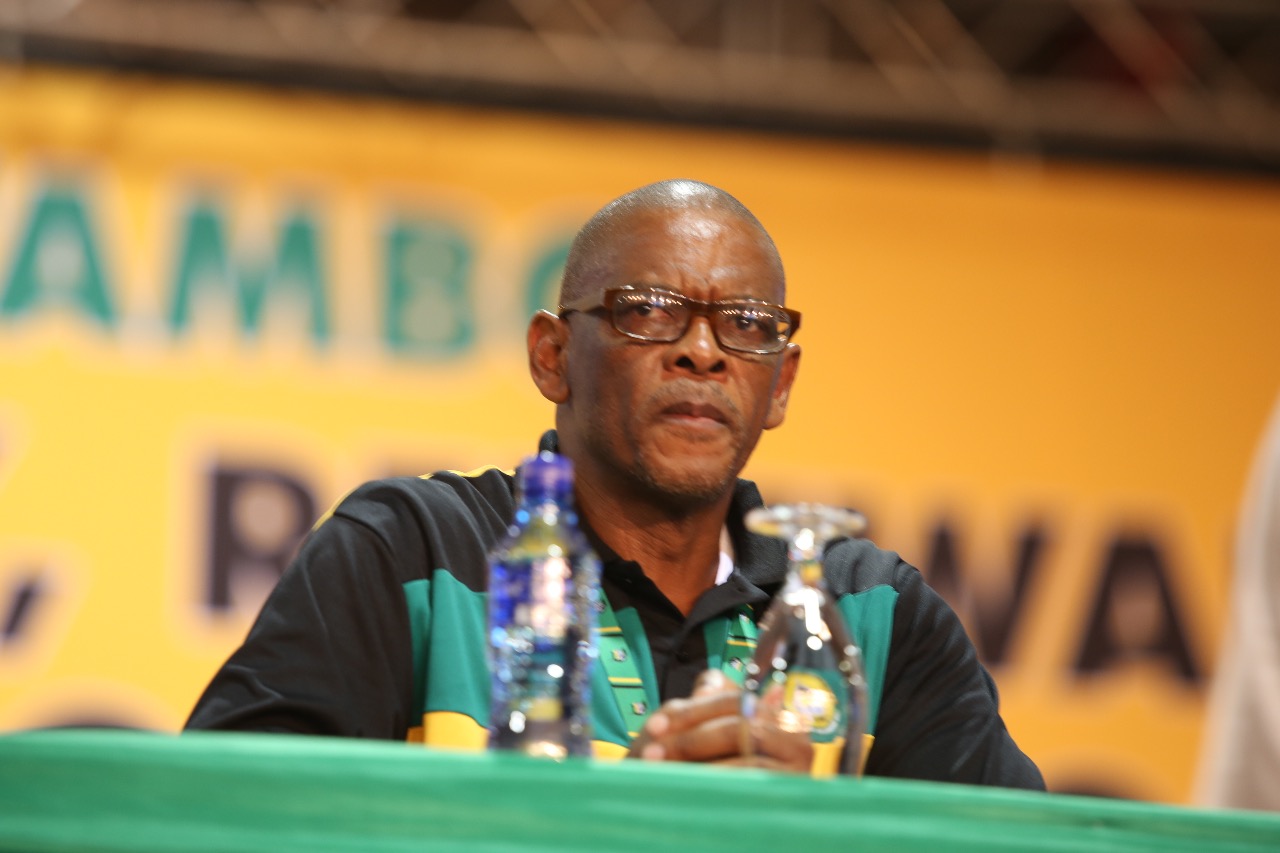 JOHANNESBURG - ANC Secretary General Ace Magashule says the government has been in contact with the Mandela family since 2007, regarding turning Winnie Madikizela-Mandela&39;s Brandfort home into a museum.

He denies any wrongdoing in the project.

“I’m not personally ashamed because we have been in contact since 2007. The family knows there’s no government money that’s been lost. We’re pleading with the media to give Winnie a decent send off, celebrate her life in a proper way. Focus on what Winnie has done for the country, black and white,” says Magashule.

The project is reportedly in tatters with allegations of misappropriation of funds allocated to the project.

The Free State Public Protector has asked parliament to probe the allegations relating to the Winnie Mandela Museum project in Brandfort.