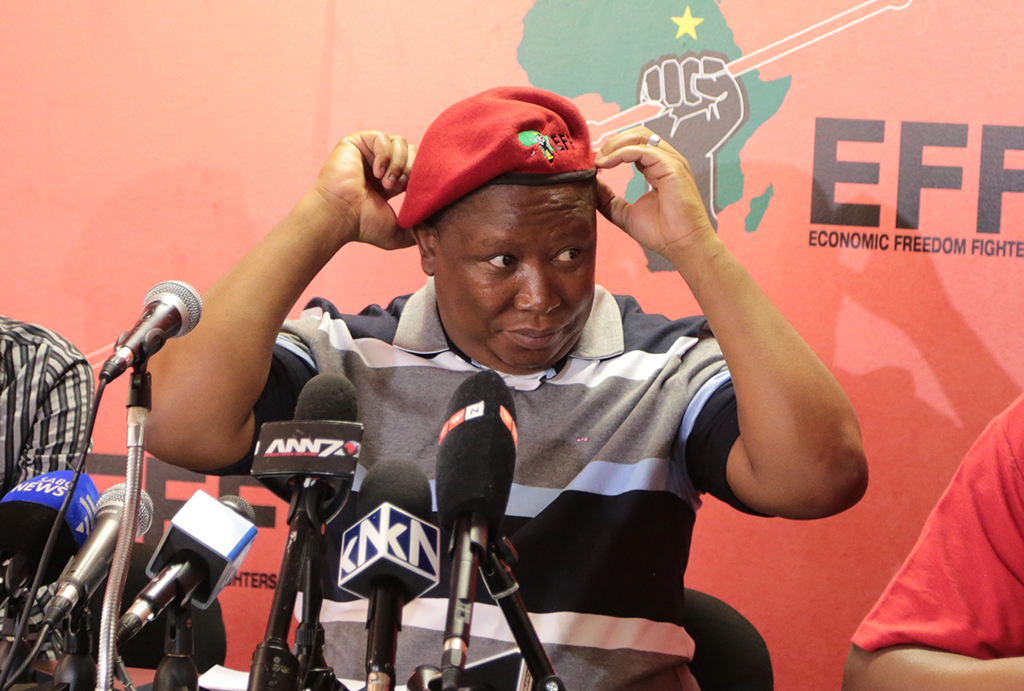 Editor&39;s note: Watch the full press conference in the gallery above.

Malema threw down the gauntlet on Wednesday at the party’s press briefing in Braamfontein.

This was in response to reports that Malema slammed the late former president during the EFF’s recent London tour. According to reports, Malema said ‘Mandela sold out on the Freedom Charter and compromised the true liberation of the black people.&39;

Malema clarified his comment on Mandela and took a swipe on Mandela junior, calling him a small boy who wanted to be a club dj.