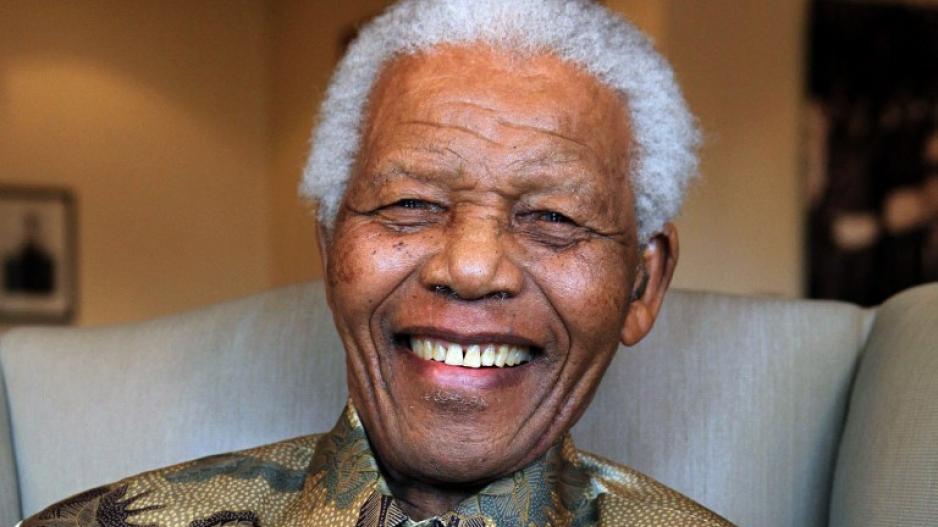 Nelson Mandela is "much better" and responding satisfactorily to treatment after a week in hospital suffering from pneumonia.

Tuesday marks a significant milestone for The Elders as they celebrate ten years since Nelson Mandela founded the group, brought together for peace, justice and human rights.

The group will gather in Cape Town to celebrate a decade of accomplishments with a screening of the documentary, and to launch their latest campaign, Walk Together; which aims to show solidarity with those who are most downtrodden and vulnerable in today’s world.

The documentary celebrates their work across the world, providing insight into the delicate negotiations that have gone on to address conflicts and geopolitical tensions in Iran, the Korean Peninsula, Cyprus and Israel/Palestine, and the group’s public advocacy on issues such as climate change, child marriage, equality for girls and women, and refugees and migration.