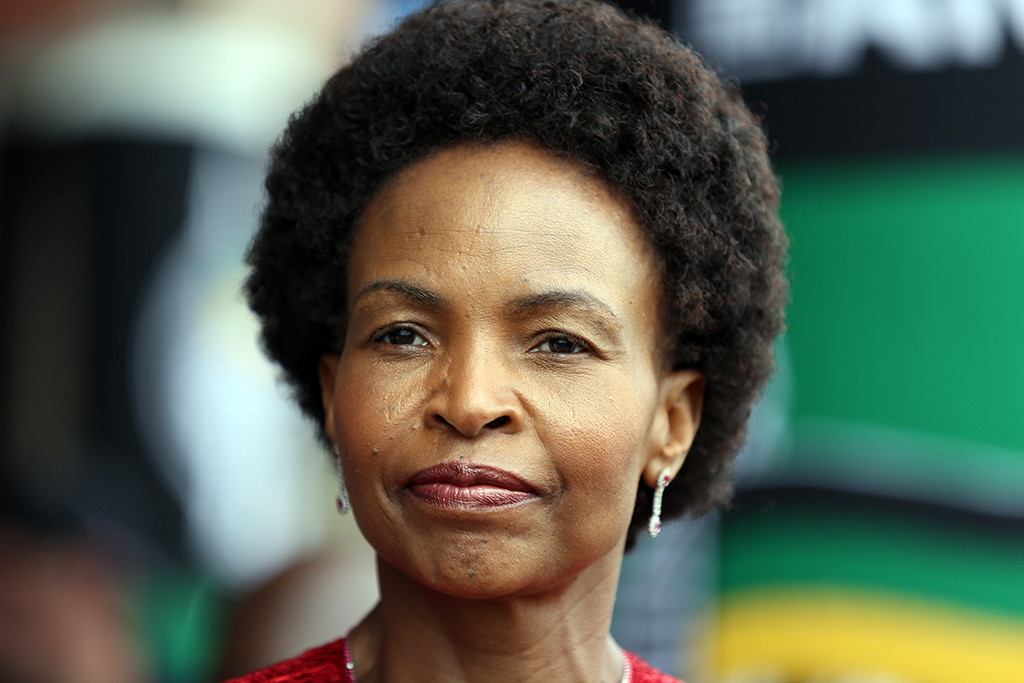 JOHANNESBURG - International Relations Minister Maite Nkoana-Mashabane told Al-JAzeera that Trevor Manuel was appointed by Former President Nelson Mandela "because of the colour of his skin. He was called a minister of common sense ... later on he became a highly respected, now, former minister of finance".

Nkoana-Mashabane was responding to a question posed by Jane Dutton, a South African expatriate and news presenter for the Doha-based broadcaster.

Dutton made reference to Manuel as one of the respected ANC members, including Ahmed Kathrada, who called on President Jacob Zuma to step down.

The interview opened with Dutton asking about the most recent &39;parliamentary brawl&39; in which the EFF was violently removed from the House by security personnel.

In response, the minister spoke about how things has changed for many South Africans and the progress that has been made since the ANC took over the reins in 1994.

Nkoana-Mashabane said she had to carry a bucket on her head to get water, something Dutton didn&39;t have to do, even though they&39;re from the same country.

"I marvelled at a flush toilet because that was a pipe dream for me, but not for you ... because we come from different worlds, though we come from the same country," she said.

When asked about the brawl in parliament again the minister said she has a hole in her head because of the bucket she was carrying.

Nkoana-Mashabana said people should not have to die for access to services, and 80-percent of her generation who carried buckets on their heads now have access to water.

She said there&39;s no time to focus on the brawls in parliament because MPs should fix real issues and parliamentary brawls are not unique to South Africa it happens in other countries so she doesn’t understand why it is such an issue if it happens here.

Nkoana-Mashabane said people had to raise small babies under their beds fearing the barrel of the gun during the apartheid era, and therefore they don&39;t fear threats by Julius Malema.

Minister Maite Nkoana-Mashabane interview with Jane Dutton on Al-Jazeera,I really think the ANC needs to have a close look. Not good at all.

Min Maite Nkoana-Mashabane says she &39;has a hole in the head&39;.
It&39;s painfully evident.https://t.co/WL6URI0fzu