WATCH: 'Mastermind' of Zuma's free-education plan says it's not radical 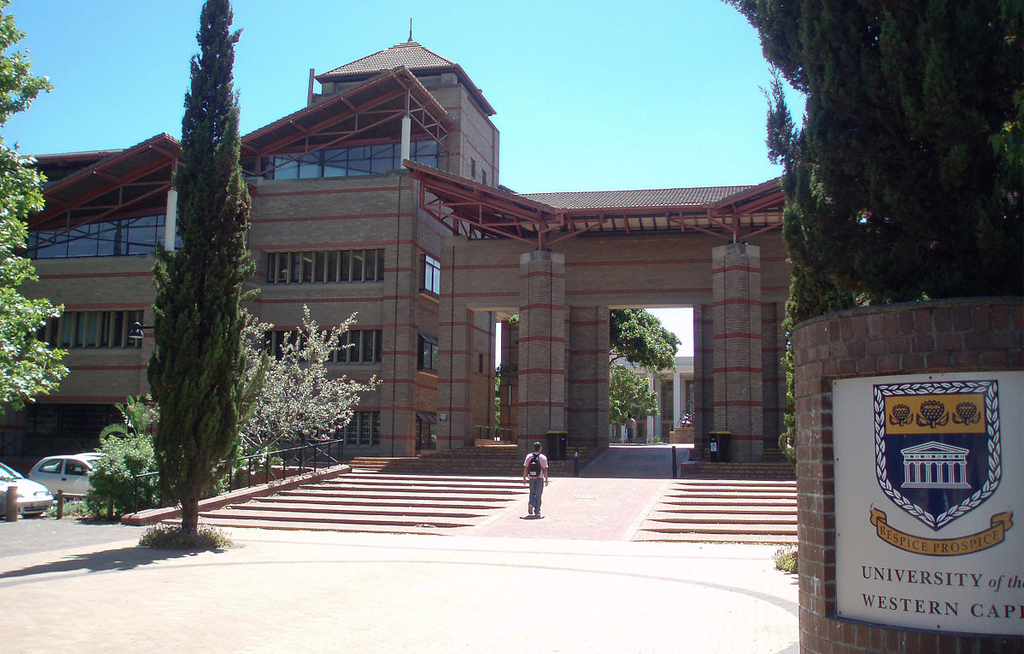 File: Most universities don’t have enough accommodation and the Western Cape is no exception.

JOHANNESBURG - Mukovhe Masutha, the alleged architect of the government&39;s plan for free higher education, has distanced himself from the idea.

President Jacob Zuma blindsided many South Africans – including members of his own party – when on the first day of the ANC national elective conference he unveiled the plan to fund undergraduate education for poor and working-class students.

The details are yet to be made clear, but it has been reported that the idea came from Masutha, the executive director of the Johannesburg-based Centre For Emerging Researchers.

He is also reportedly in a relationship with one of the daughters of Zuma and his ex-wife. Nkosazana Dlamini-Zuma.

Masutha speaks exclusively to eNCA reporter Nickolaus Bauer in the video above.