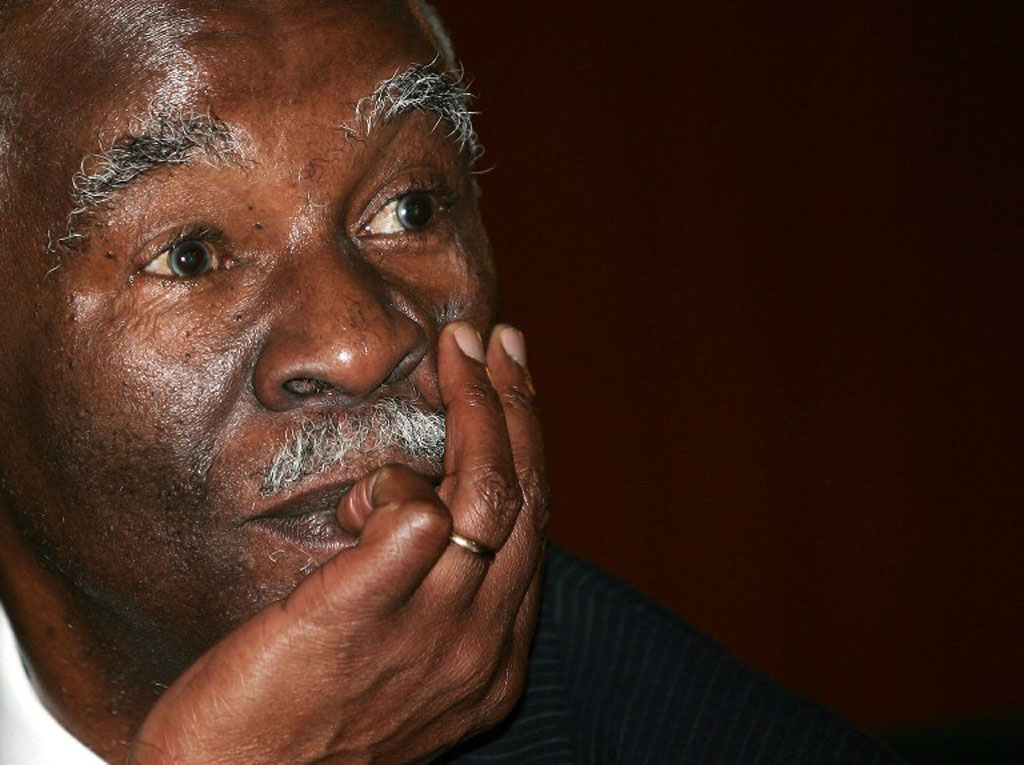 Thabo Mbeki poses during the opening of the 27th SADC Ordinary Summit of The Heads of State and Government 16 August 2007 in Lusaka.

eNCA&39;s Xoli Mngambi spoke to Mbeki at the Thabo Mbeki Foundation in Johannesburg on Tuesday night.

Mbeki said the young Winnie was very committed to the struggle.

"The first political picture of her was probably one taken during the trial of her husband and others. It showed her holding up a poster that read "We stand by our leaders", Mbeki said.

Asked what it was like to lead the ANC with strong vocal members like Madikizela-Mandela, Mbeki said at that time the party was unified, with members who had a high political consciousness. This had, unfortunately, deteriorated over time.

WATCH: The cost of freedom was high, including for Mama Winnie&39;s family

Mbeki stressed that the decades-long political experience of leaders like Madikizela-Mandela should not be lost to the leaders of today and the future.

You can watch the interview with Mbeki in two parts below.

EXPLAINER: What does an official funeral in SA entail? https://t.co/4aNSNtgEuB