McBride warns Gordhan about the Hawks 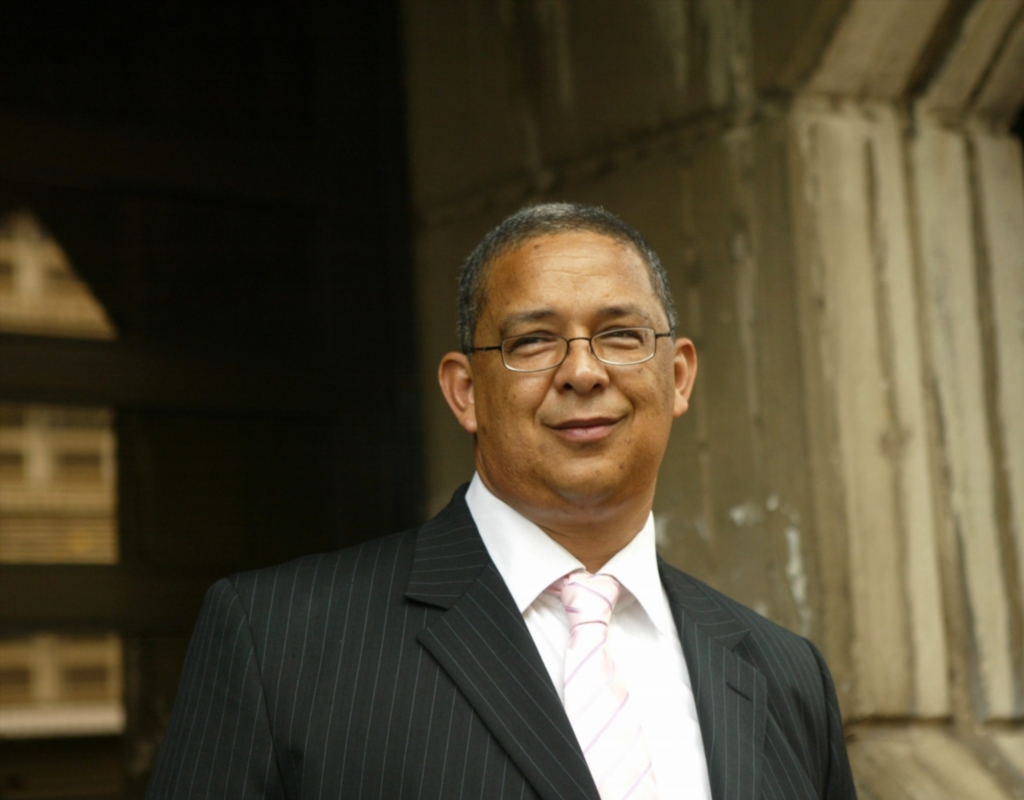 FILE image of Robert McBride outside the Pretoria Magistrate's Court on 25 November 2010 during his corruption case.

McBride: there is a plot to target Dramat. Based on fact we have been targeted for doing our job, I&39;d urge Pravin Gordhan to be cautious

After being granted bail of R1,500, McBride told journalists outside court that there was a conspiracy against him and his co-accused, Innocent Khuba and Matthews Sisoku.

McBride says accusations by the police minister form the basis for the charges, and there&39;s no evidence to back them up.

They are charged with fraud and defeating the ends of justice.

The charges stem from allegations that he altered the report into the rendition of six Zimbabweans in 2010.

He says his lead investigator in the case did amend the draft report as his inquiry progressed, but he denies there was anything untoward about that.

McBride and co-accused Matthews Sesoko and Innocent Khuba. Case will be postponed to 15 April @eNCA pic.twitter.com/l9gOI4wbO7

McBride and the two IPID investigators, are due back in court on 15 April.

Watch McBride&39;s press briefing in the video above.