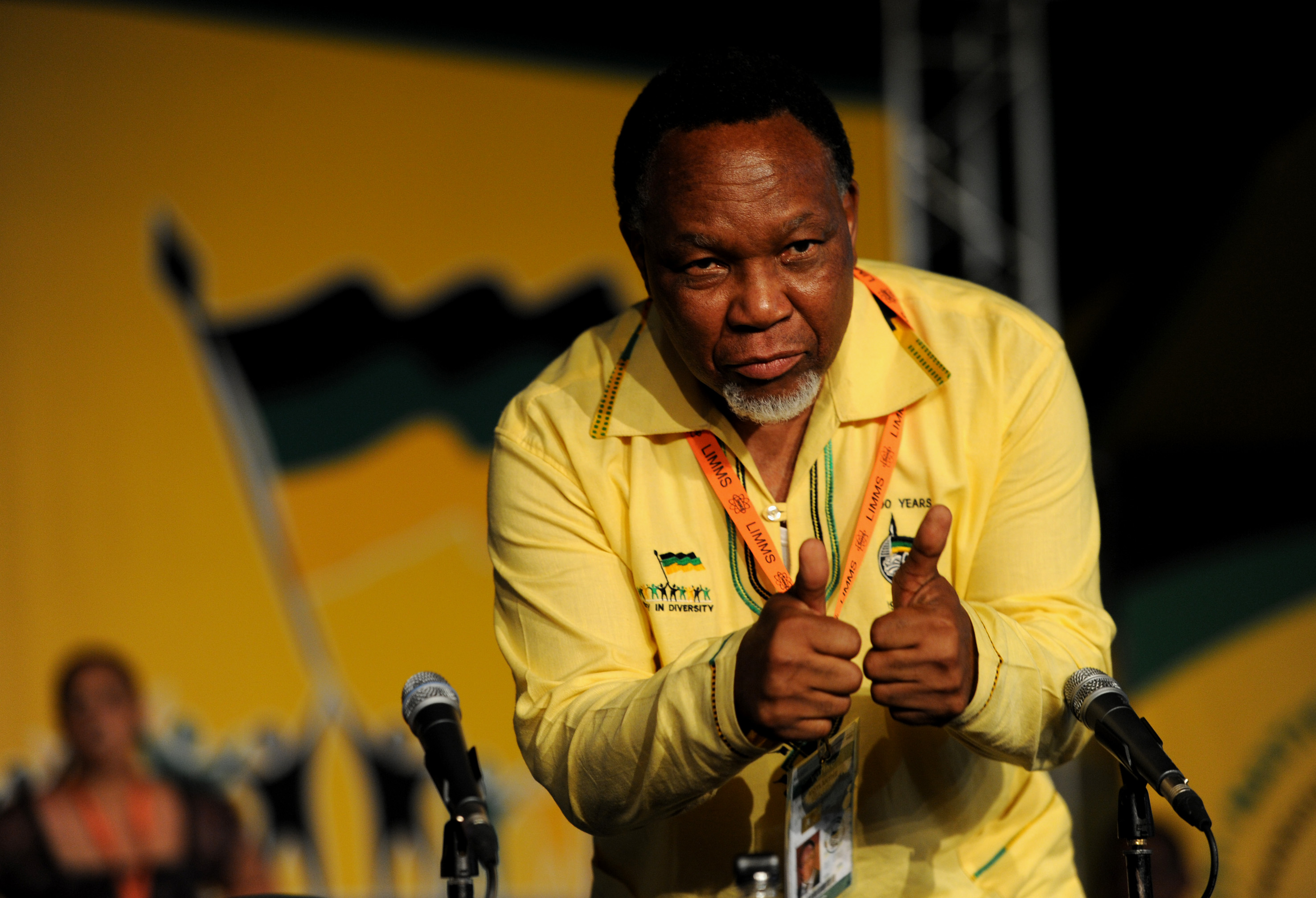 Deputy president Kgalema Motlanthe is currently visiting China, one of the countries who are interested in building South Africas second nuclear plant.

Editor's note: If you're battling to watch the video above, click here.

In an interview with Bloomberg, Motlanthe said he believed that Zuma should resign.

He was speaking on the importance of credit rating agencies.

Asked whether he thinks Zuma should step down, he said: “Yes I do believe. Simply because, the highest court in the land has judged him to have breached oath of office.”

“That in itself makes it difficult for him to demand the kind of respect which would be able to rally and unite the various sections of the South African population,” said Motlanthe.

Standard and Poor's has downgraded the country to B-B plus – otherwise known as junk status – from Triple B minus.

Last week, Motlanthe recited Struggle veteran, Ahmed Kathrada's letter to Zuma that called for him to step down.

ANC stalwarts, civil society and opposition parties have called for the president to vacate office.